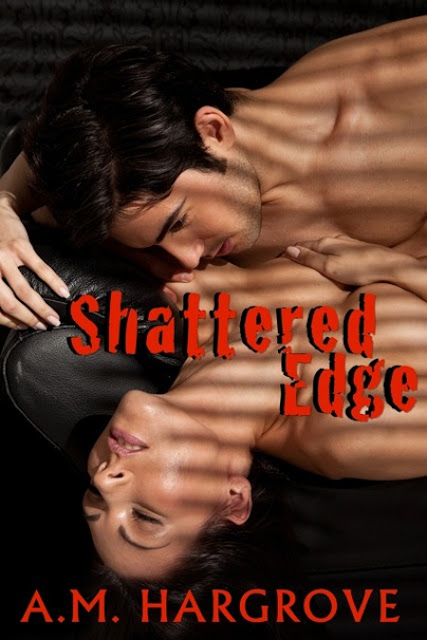 Book Blub....
Their trial relationship was meant to last six months, but things didn’t quite work out the way they planned...

Justin Middleton, who has left a string of broken hearts across the state of South Carolina, has only one thing on his mind, and that’s winning Terri Mitchell’s heart in six months. That’s all the time she’s given him...six short months.  If he can’t do it by then, they’ll go their separate ways.

Terri Mitchell knows she’s lost her mind when she even suggested this harebrained scheme.  She finally thinks her heart is on the mend from her past encounter with Justin. However, when he shows up at her house late one night looking deliciously sexy and irresistible, her iron will to fight him vanishes and the words tumble from her lips before she’s barely aware of what she’s done.

Within weeks, both of them find themselves passionately involved, but when Terri’s brother, Preston, shows up, mysterious things begin to happen, turning their blissful world into something dark and dangerous.
EXCERPT 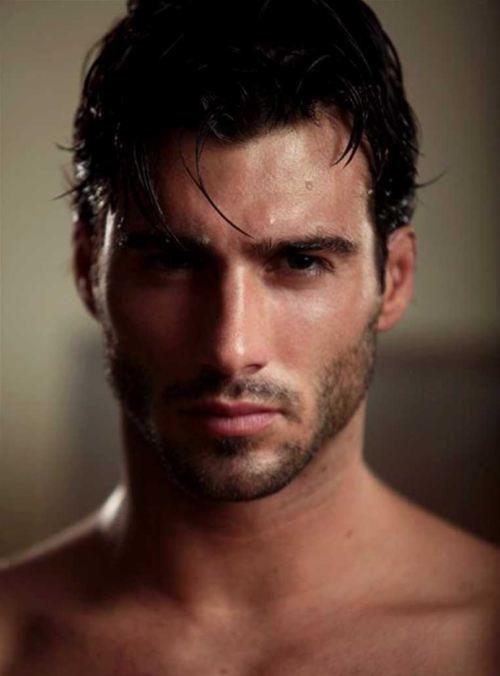 *Disclaimer - I am not the owner of this picture. I found it on the web for causal fun use on my blog for which I receive no compensation. If this picture belongs to you (you are the copyright owner) please let me know and I will remove it.
Posted by My Book Boyfriend at 6:36 PM