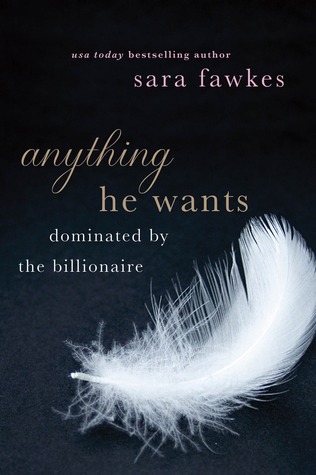 Anything He Wants (Dominated by the Billionaire #1-5) by Sara Fawkes
This is an adult erotica novel. (Rated NC-17)

Lucy Delacourt's temp position isn't quite her dream job but it pays the bills. The highlight of her day is riding the elevator in the mornings with a handsome stranger. Tall, dark, and sexy as hell, Lucy knows he's way out of her league, but a girl can look, right?

Everything changes the day the stranger seduces her. Completely out of character, she yields without a fight, but she has no idea her wanton acts with a man whose name she doesn't know will change her life forever. Because the sexy stranger is none other than Jeremiah Hamilton, billionaire CEO of Hamilton Industries, and one taste isn't nearly enough to satisfy his need. As the billionaire pulls Lucy deeper into his world of high stakes business deals and ruthless takeovers, he demands nothing less than her complete surrender. But even as enemies seek deadly revenge against him, she’ll discover that her greatest threat is falling for her fiercely guarded boss…and yielding to her own darkest needs.
My Review
For all my Fifty lovers, this book is worth checking out. I think I may found a guy that might be better than Christian. Don’t get me wrong, this is no Fifty. There isn’t any romance at least none like Fifty. But the man is worth speaking about.
Jeremiah is far better than Gideon, better than Dominique and Jack. And maybe even Christian. Jeremiah is a cold son of bitch who gets what he wants when he wants and is sexy as hell you want to bend to his will.

I do admit, the begining straddles the line of believability. I struggle witht he character who acts experienced yet we are told she's more of a wallflower, but if no guys ask her out why does the smoking hot billionaire want her????
Oh my god, and the ending, the ending begs for a sequel. Don’t rate the book on the ending. It’s there to entice you to read the next book and it is genius if you ask me. Why four stars and not five?  Well, there was the unrealistic nature in the beginning of the book.
Let me tell you, this author doesn’t waste time getting to the good stuff and I have to give her points for that. However, the idea that a billionaire would conduct himself in that manor is a little unbelievable. Then again, look at our politicians who know they are under scrutiny. Still, for a book, it straddled the line of believability. But I give it to the author. It was hot as hell.
So I can’t wait for the sequel and I highly suggest you read it.  OMFG, is all I can continue to say. Well, that and the occasional scream of Jeremiah’s name.
Audio Review
Clarissa Knightly did a good job with this book. The guys sounded like guys and girls sounded like girls. And the characters sounded different enough so that I had no trouble following along.
My book boyfriend, Jeremiah. 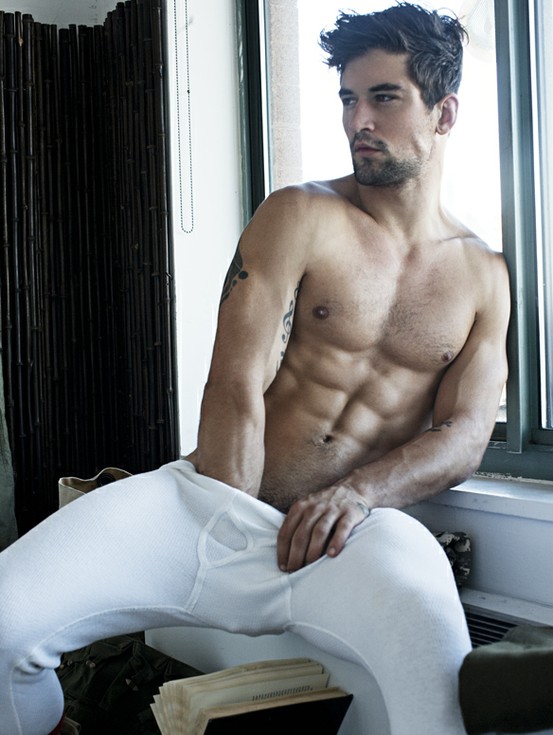