The Book of Life (All Souls Trilogy #3) by Deborah Harkness 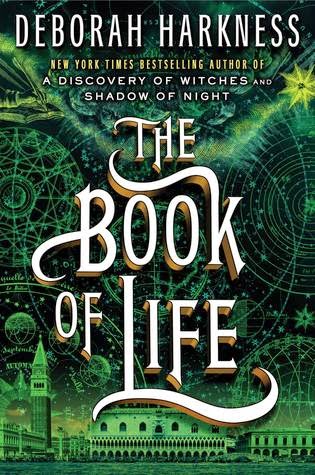 After traveling through time in Shadow of Night, the second book in Deborah Harkness’s enchanting series, historian and witch Diana Bishop and vampire scientist Matthew Clairmont return to the present to face new crises and old enemies. At Matthew’s ancestral home at Sept-Tours, they reunite with the cast of characters from A Discovery of Witches—with one significant exception. But the real threat to their future has yet to be revealed, and when it is, the search for Ashmole 782 and its missing pages takes on even more urgency. In the trilogy’s final volume, Harkness deepens her themes of power and passion, family and caring, past deeds and their present consequences. In ancestral homes and university laboratories, using ancient knowledge and modern science, from the hills of the Auvergne to the palaces of Venice and beyond, the couple at last learn what the witches discovered so many centuries ago.

With more than one million copies sold in the United States and appearing in thirty-eight foreign editions, A Discovery of Witches and Shadow of Night have landed on all of the major bestseller lists and garnered rave reviews from countless publications. Eagerly awaited by Harkness’s legion of fans, The Book of Life brings this superbly written series to a deeply satisfying close.
My Review
I love math, history and science. And although I’m an avid reader, I wouldn’t call myself a scholar of literature. Thus, when a story details Dante (haha if you can guess what books to which I refer), I can appreciate but I’m not necessarily wooed. This story is a mass of history and science whether real or imagined. And it stroked my analytical brain.
You can just tell when an author takes the time to research or has an affinity with their subject as they bring it to life on the pages of a book. Deborah Harkness has just found a new fan. I will read anything she writes (until such time as she disappoints me, lol).
I will admit I was frustrated in the beginning of this book. She doesn’t give much of a back story which normally I appreciate. But after two years waiting since the last book and hundreds of books read on my part in between, I didn’t remember much. However, the further I got in, she did remind us of the back story along the way. It didn’t matter because I was caught in the spider web of words that filled my imagination like a movie.
This story had everything, character development, solid plot, mystery and intrigue. There was romance, even steamy hot romance along with heart ache and angst. There were highs and lows and everything in between. I sat on the edge of my seat and waited with bated breath.
Most of all, where the story could have ended and a summary of events given to push us to the end, this author took her time. She gave us an ending to a series that wasn’t rushed but flushed out. And dare I hope, she gave us a somewhat open ending that could mean future books without leaving us without unanswered questions.
Although this is a prime example of how best to end a series, Yes, Ms. Harkness, I would love to read more.
Overall, if you haven’t read this series, it’s a must. It’s a treasure. And I would love to see this story come to life in a TV series or in multiple movies. It’s too much only for one.
Audio Review
Jennifer Ikeda is one of the best narrators I’ve listened to. With a huge cast of characters, she managed to give the major players of which there were many, a unique voice. This made it easy to follow and know who was talking when the author didn’t use dialogue tags. She did male/female along with multiple accents with practice ease. It was outstanding.
My book boyfriend is Matthew. 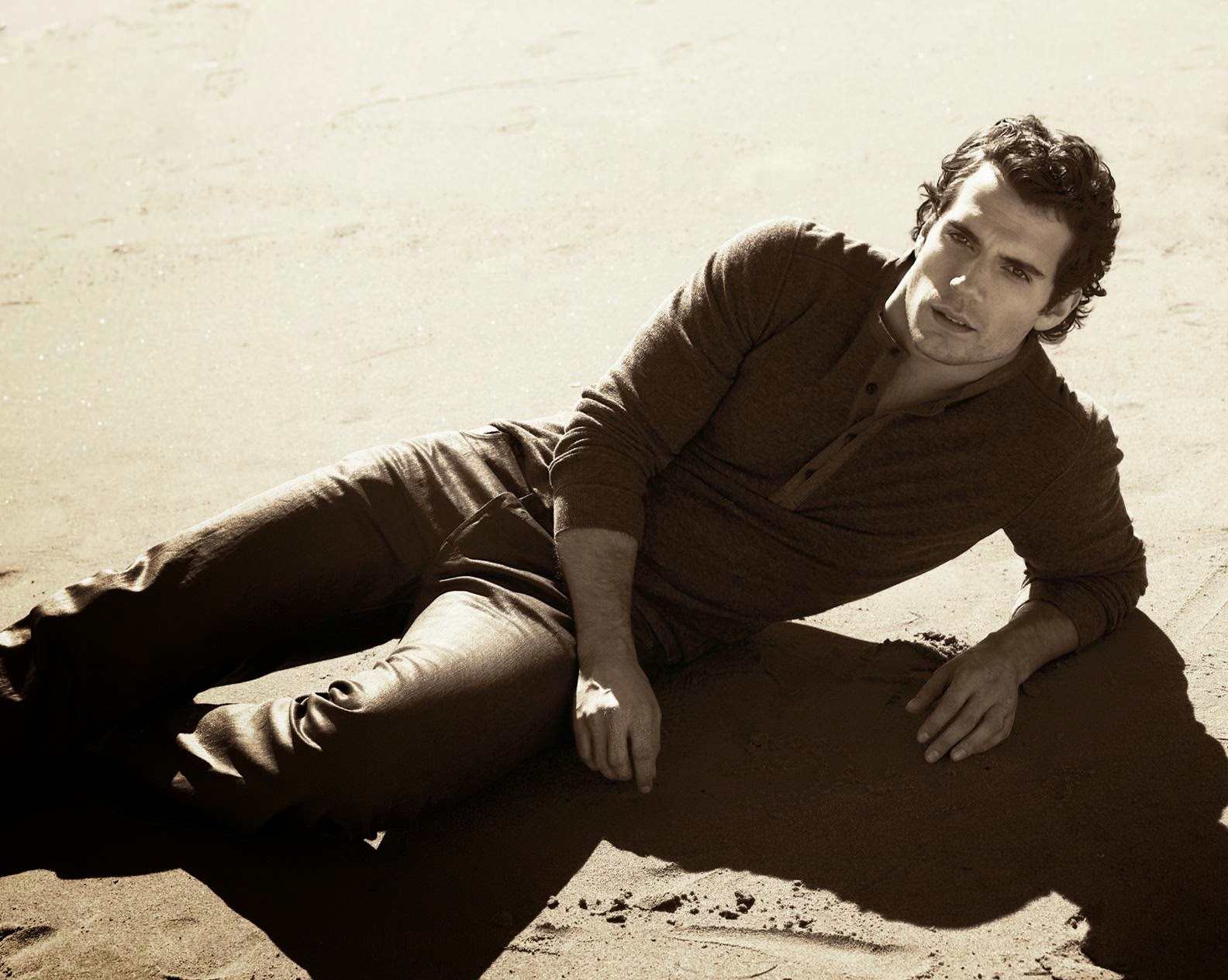 *Disclaimer - I am not the owner of this picture. I found it on the web for causal fun use on my blog for which I receive no compensation. If this picture belongs to you (you are the copyright owner) please let me know and I will remove it.
Posted by My Book Boyfriend at 4:13 AM

Email ThisBlogThis!Share to TwitterShare to FacebookShare to Pinterest
Labels: all souls triology, book boyfriend, debrorah harkness, my book boyfriend, the book of life