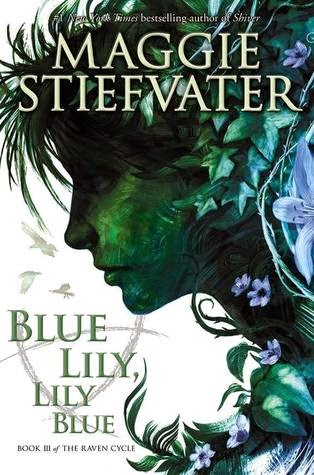 Blue Lily, Lily Blue (The Raven Cycle #3) by Maggie Stiefvater
This is a somewhat of a young adult paranormal fantasy novel (Rated PG-13)
♥♥♥
(Three and that's being generous Hearts)
Book Summary
There is danger in dreaming. But there is even more danger in waking up.

The trick with found things though, is how easily they can be lost.

Friends can betray.
Mothers can disappear.
Visions can mislead.
Certainties can unravel.

SUCH A HUGE DISAPPOINTMENT
I’m a Maggie Stiefvater fan. I’ll admit, I was disappointed in her series ending of Shiver, Linger, Forever and haven’t read Sinner. And I’ll admit because of that series ender, I’m concerned at how this series will end. But Maggie’s writing is so stunning that I find myself drawn to her construction of a sentence which for to me is like a paint stroke on an amazing canvas. In fact, I loved Scorpio Races.
Alas, I thought this series had outdone those. I should admit I haven’t read her Fey series. Anyway, the first two books in the Raven Cycle were HOME RUNS. This one was soooo not.
So much to say… Where to begin….

I'll first say that where I normally love her writing, this time the prose, metaphors all felt forced. They didn't have the quality I've found in the other two books in the series. And I'm no writer, so you'll have to forgive my glaring grammar errors and how I have the gall to berate an author when I'm not one.
I guess I’ll say with all that happened in the last book, I assumed there would be more. I know this book isn’t about romance the way Shiver was. But, the revelations were startling, although for me not unexpected. And this book, there was silence all around. Okay, so I don’t need romance in a story. But I need a plot. And there was NONE…
The characters in this book went and did mundane things in their lives and took us on that boring journey. We had a brief moments were truths could have been spoken between characters and they remained mute. We had a little action but not really much. I could have done without the page or so of explanation while a yard was cleaned up, while a protest happened. Nothing much of consequence happens in the book. When things did occur like a law suit, it was sadly without much in the way of satisfying fact finding or gratification in the outcome. These interesting things were cut short.
We learned precious little until the end. And I must say I was disappointed as a somewhat of a triangle was formed with Blue’s mom and we got NOTHING on how that was resolved or what two men might have said to each other.
It was flat out boring. And if not for the expectation that something would occur in this book, I would have DNF’d it. Only to get barely anything for the time wasted on reading. I will finish the series. I just hope we aren’t left with the glaring OPENING of a series ending we got in the Mercy Falls Wolves series or whatever Shiver, Linger, Forever was.
My book boyfriend Gansey. 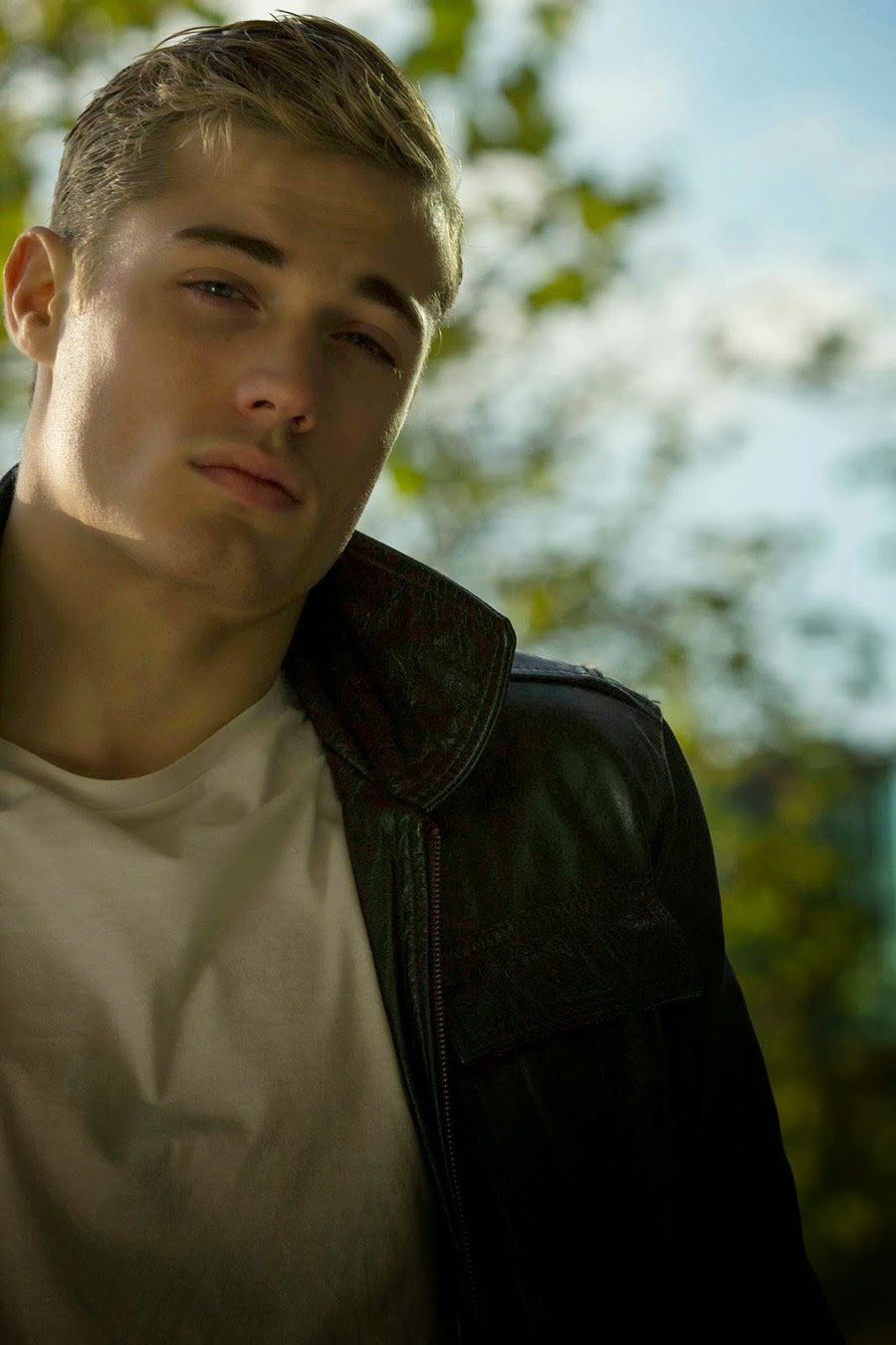 *Disclaimer - I am not the owner of this picture. I found it on the web for causal fun use on my blog for which I receive no compensation. If this picture belongs to you (you are the copyright owner) please let me know and I will remove it.
Posted by My Book Boyfriend at 7:01 AM