The Master (The Game Maker #2) by Kresley Cole 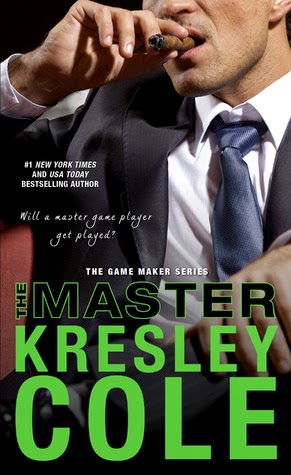 Everyone fears the Master…

Catarina Marín was a well-off young wife until her world fell apart. Now she’s hiding out, forced to start working as an escort in Miami. Her very first client is beyond gorgeous, but when he tells her what he plans to do to her, Cat almost walks out of the door.

If pleasure is a game, play to win.

After their mind-blowing encounter burns out of control, the lovers crave more. If they escape the deadly threats surrounding them, can Maksim overcome his past—to offer Cat his future? Only then will she tempt him with what he really wants: her, all tied up with a bow.
My Review
This was a major disappointment. The first couple of chapters showed real promise. However, it fizzled from there. The blurb on this one (which I didn’t read until after) promised danger. Yeah, there might have been 1% danger in the book.
If based on the title, you might think you are getting a BDSM book. Guess again otherwise you’ll be disappointed. It is more vanilla than Fifty Shades.
What you will get is HOT Steamy sex scenes as Kresley does that very well. Unfortunately you won't get much more. No character development, no story arc, etc. There was much promise and didn’t deliver. If I judged this book on its own, I would give it 2 stars. However, I dole out 1 and 2 stars for special books. And on a whole, this book is better than those I’ve given those ratings. Thus three stars. The book just needed plot and it would have been a slam dunk.
Too bad.
Audio Review
Kimberly Alexis is the queen of sex narration, lol. She narrates the Anita Blake series, enough said. Other than that, she does a pretty good job with the accents. The Russian is spot on. The Cuban accent though was sometimes there, sometimes not. I wasn’t sure what to expect.
My book boyfriend Max. (I'd do him) 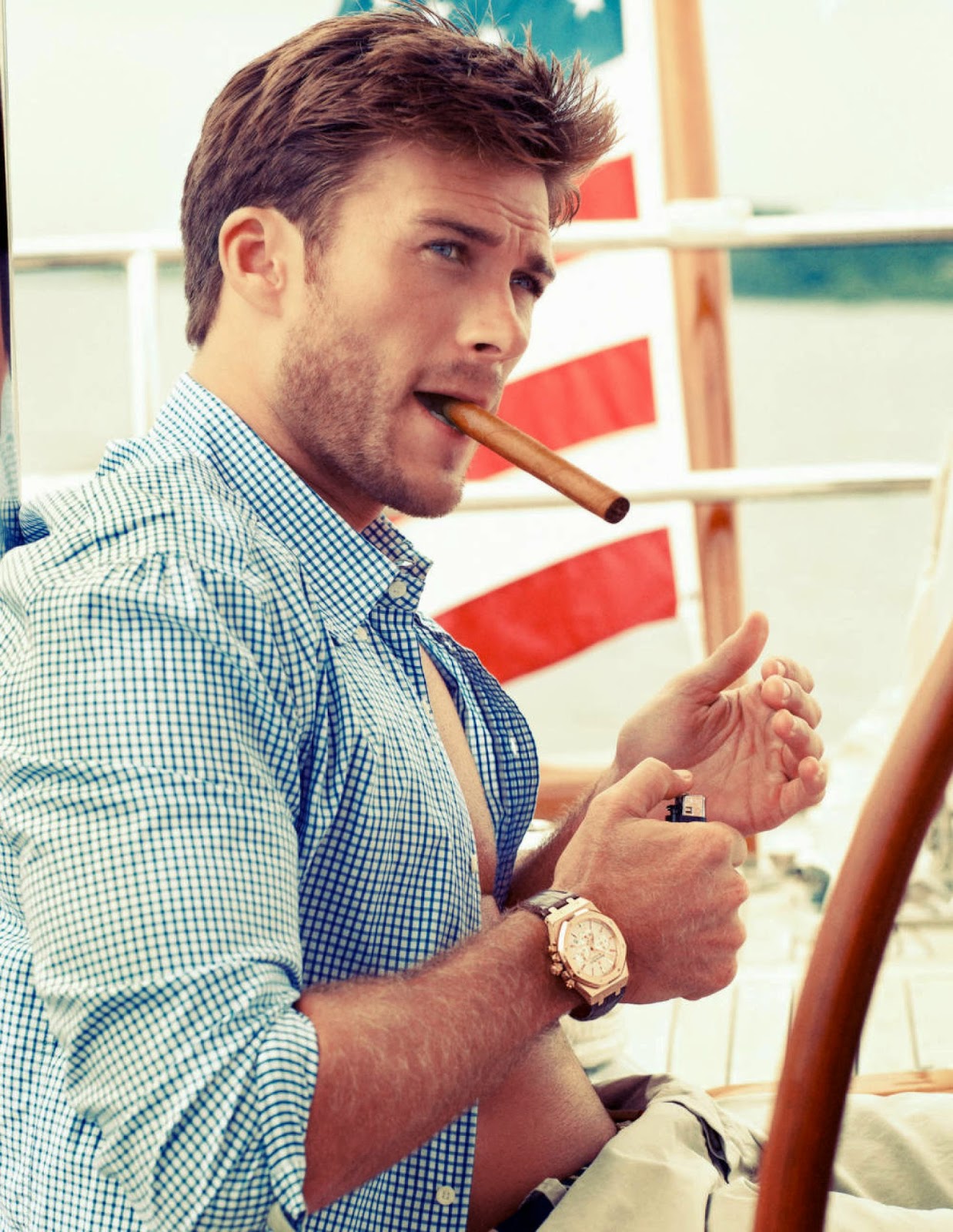 (every time I look at the book cover, this picture came in my head)

*Disclaimer - I am not the owner of this picture. I found it on the web for causal fun use on my blog for which I receive no compensation. If this picture belongs to you (you are the copyright owner) please let me know and I will remove it.
Posted by My Book Boyfriend at 5:03 PM