The Raven (The Florentine #1) by Sylvain Reynard 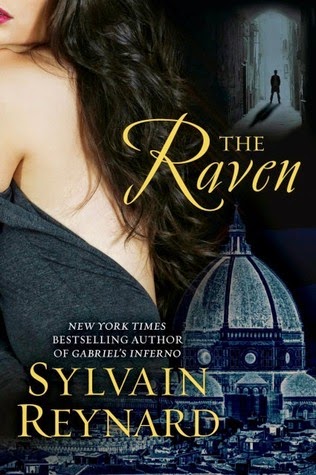 The Raven (The Florentine #1) by Sylvain Reynard
This is an adult paranormal romance novel (Rated NC-17)
♥♥♥♥♥
(Five Outstanding Hearts)
Book Summary
From the New York Times bestselling author of the Gabriel Series comes a dark, sensual tale of romance in a city shrouded in mystery…

Raven Wood spends her days at Florence’s Uffizi Gallery restoring fine works of Renaissance art. But an innocent walk home after an evening with friends changes her life forever. When she intervenes in the senseless beating of a homeless man, his attackers turn on her, dragging her into an alley. Raven is only semi-conscious when their assault is interrupted by a cacophony of growls followed by her attacker’s screams. Mercifully, she blacks out, but not before catching a glimpse of a shadowy figure who whispers to her…

When Raven awakes, she is inexplicably changed. She returns to the Uffizi, but no one recognizes her and more disturbingly, she discovers that she’s been absent an entire week. With no recollection of the events leading up to her disappearance, Raven also learns that her absence coincides with one of the largest robberies in Uffizi history – the theft of a set of priceless Botticelli illustrations. When the baffled police force identifies her as its prime suspect, Raven is desperate to clear her name. She seeks out one of Florence’s wealthiest and elusive men in an attempt to uncover the truth about her disappearance. Their encounter leads Raven to a dark underworld whose inhabitants kill to keep their secrets…
My Review
This is the first book of the year that I want to shout at the rooftops and recommend all to read. It’s also the first time in a long time that I’ve read such wonderful writing by a romance writer. And I don’t mean plot (although the plot was good in this one). I’m talking about the use of the English language. I think that technically awesome writing is lacking across the board in the romance genre. But not so in this book or by this author.
If you enjoyed the Gabriel series by this author, you will enjoy this one. That couple makes an appearance on more than one occasion between this novel and the novella that preceded it.
The story takes it’s time to layer up the world building and that’s expected in a paranormal story; or at least a very good one. We get to know all the players and potential problems, allies and enemies surrounding the main male character.
We also get the same by the female character. I truly enjoy how realistic her character is presented. Her plight is so believable I have no complaints. Sometimes, this is overlooked in other paranormal books be it paranormal romance (PNR) or urban fantasy (UF).
It is a slow burn book I must confess. But for me it’s easier to swallow. Confessions of love shouldn’t be made lightly and that consideration is taken for the most part in this book.
Overall, the plot is intriguing and kept me interested. The characters are well developed and go through a metamorphosis, and most importantly I was hooked. So much so, I could hardly do anything else for wanting to continue with the story. It was a sad moment when I realized I was so close to the end as I didn’t want it to. I can’t say much more without giving up spoilers. So go forth and read.
My book boyfriend William. 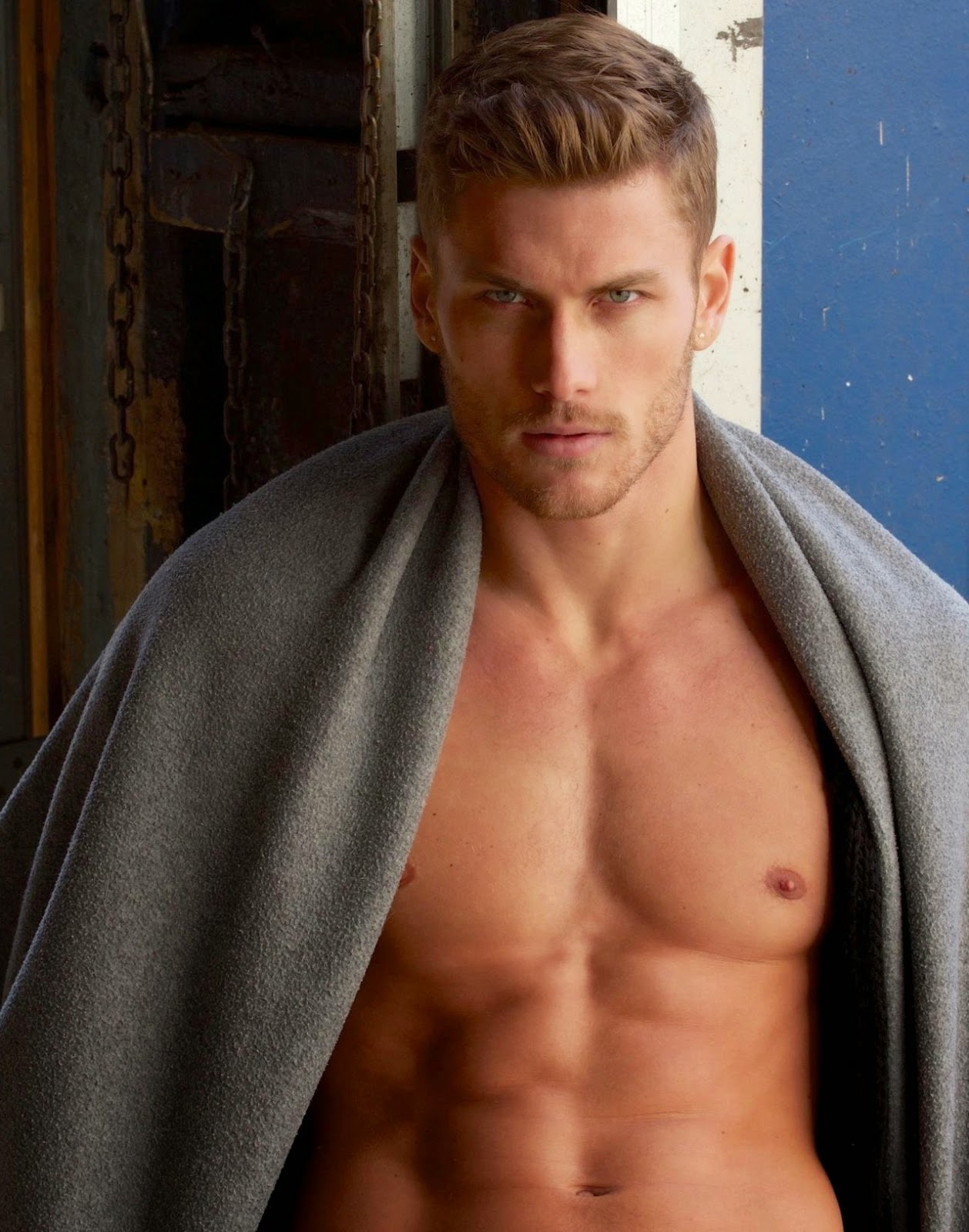 *Disclaimer - I am not the owner of this picture. I found it on the web for causal fun use on my blog for which I receive no compensation. If this picture belongs to you (you are the copyright owner) please let me know and I will remove it.
Posted by My Book Boyfriend at 4:42 AM