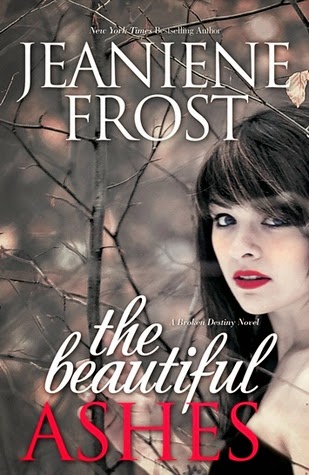 The Beautiful Ashes (Broken Destiny #1) by Jeaniene Frost
This is a new adult paranormal romance novel (Rated PG-13)
♥♥
(Two I'm sad to say Hearts)
Book Summary
In a world of shadows, anything is possible. Except escaping your fate.

Ever since she was a child, Ivy has been gripped by visions of strange realms just beyond her own. But when her sister goes missing, Ivy discovers the truth is far worse—her hallucinations are real, and her sister is trapped in a parallel realm. And the one person who believes her is the dangerously attractive guy who's bound by an ancient legacy to betray her.

Adrian might have turned his back on those who raised him, but that doesn't mean he can change his fate…no matter how strong a pull he feels toward Ivy. Together they search for the powerful relic that can save her sister, but Adrian knows what Ivy doesn't: that every step brings Ivy closer to the truth about her own destiny, and a war that could doom the world. Sooner or later, it will be Ivy on one side and Adrian on the other. And nothing but ashes in between…
My Review

It’s hard for author’s when they write something new. Often times they are judged simply because they aren’t writing a carbon copy of what they successfully done in the past. Not me. I didn’t come into this looking for Cat & Bones with different names. I also didn’t read the blurb to hard. I like to be surprised.
Unfortunately, there was nothing beautiful about this story. It lacked everything from a cohesive storyline, memorable characters and a plot that stood the test of time.
WARNING Minor Spoilers ahead.
At the start of the gate, I was excited. What’s not to love about Demon’s and Angels. And the world building in this story was probably the only thing that kept me from DNF (did not finish) and sticking to the end. However, I found the descriptions of the “demon world” to be lacking. Most of the times, I couldn’t picture where I was. Then we were told that no sun existed in these realms. Yet sometimes things were described as if light existed. And then others, we were reminded of the darkness.
As confusing as that was, there were the inconsistencies. For example, in the start of the story when Ivy meets Adrian (and I won’t say how, why, or what happened) he makes a statement. “If they (demons) have her, then she’s dead.” Several chapters later, Adrian says to Ivy about this same her, “If they have her, she’s probably the best treated human in the demon realm.” Fine, he contradicted himself. There could be reasons. Yet, Ivy doesn’t call him on it. She doesn’t ask why he changed his story. Therefore, I’m left to believe the author has made a plot mistake that wasn’t caught by beta readers or an editor. There are other instances of this which lead me to believe the later.
Then there is Ivy herself. Besides being a carbon cut out of the author’s other heroines, this one is looney. Or at least she comes off as one. I’ll just say this, at some point in the story, Adrian has made his intentions towards Ivy clear. Basically, they aren’t together. They haven’t even kissed or come close to it. So when Ivy finds Adrian with someone else, she gives him the third degree about him being with someone else and not choosing her. Trust me when I say, that it isn’t a cute jealousy as no chemistry between the two has come through the pages as of yet. We know she finds him attractive. So her jealous rant comes off as crazy.
I could go on and on as the plot kinds of muddles through weakly. And without memorable characters you care about and rooting for, it all just fizzles.
Although I can’t recommend this series at this time, I will read the next book. Like I said, the world building is interesting and I love this author. She deserves a second chance. But if book two sucks, I will give up on this series. I gave up on Richelle Mead’s spin off from VA for being ultra-boring as much as I loved all her other series and books adult and YA alike.
Audio Review
Tavia Gilbert is an excellent narrator. Unfortunately, because she narrated all the books and series by this author, Ivy comes off as a carbon copy of Cat/Lelia/etc (all the other female character’s this author has written.) It’s possible a fresh voice might have helped this book. Though I fear nothing could except if it was rewritten.
My book boyfriend is Adrian and only because I had to choose. 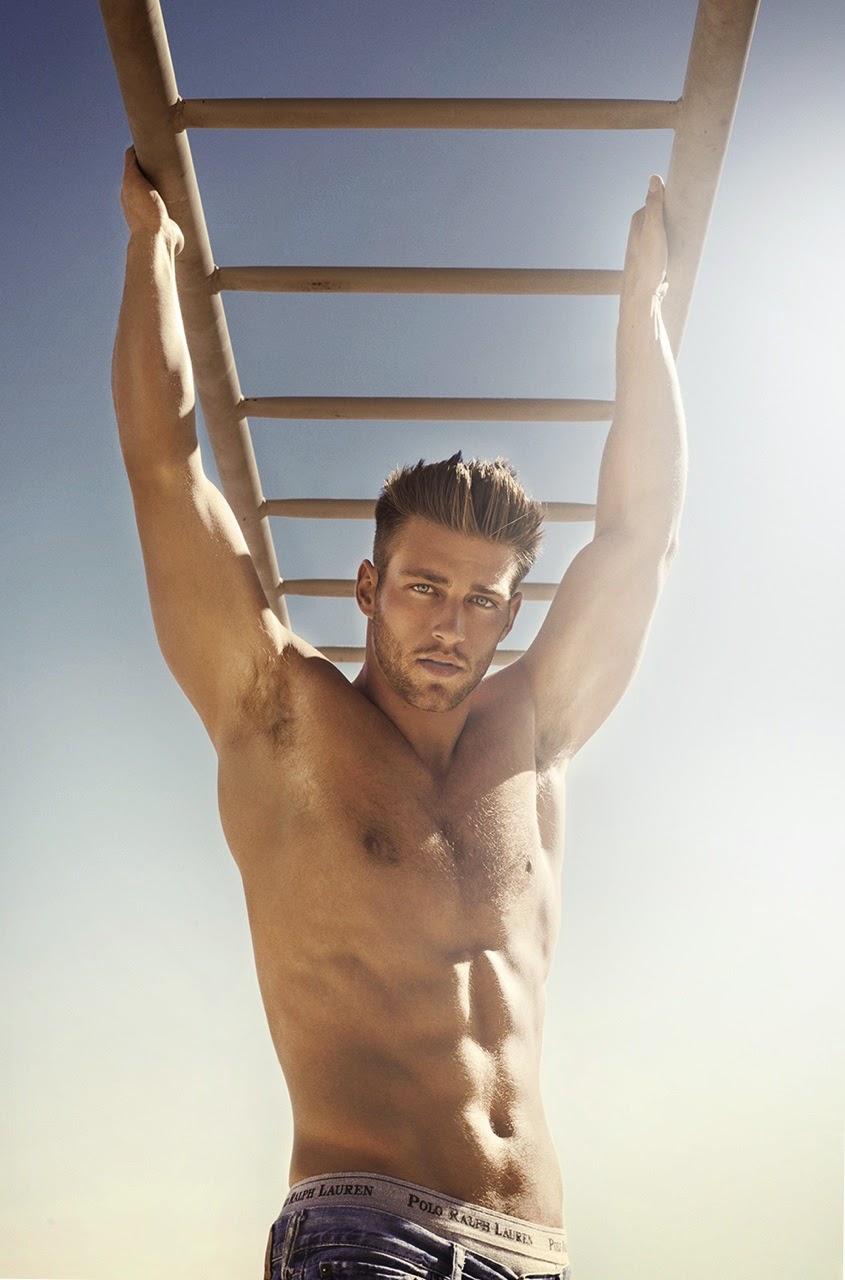 *Disclaimer - I am not the owner of this picture. I found it on the web for causal fun use on my blog for which I receive no compensation. If this picture belongs to you (you are the copyright owner) please let me know and I will remove it.
Posted by My Book Boyfriend at 4:53 AM