The Rook (The Patrick Bowers Files #2) by Steven James 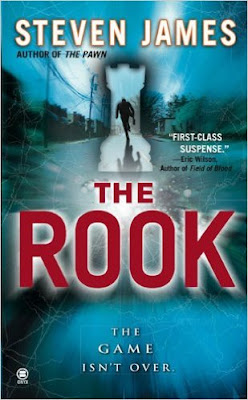 The Rook (The Patrick Bowers Files #2) by Steven James

This is an adult crime/mystery novel (Rated R)

An arsonist has struck a top-secret research facility at a key US naval base. But it's not just a random terrorist attack. These people were after something specific. When Special Agent Patrick Bowers is called in to investigate, he is drawn into a deadly web of intrigue and deception. With his own criminology research being turned against him and one of the world's most deadly devices missing, Bowers is caught up in a race against time to stop an international assassin before it's too late.

Full of fast-paced action and mind-bending plot twists, The Rook is an adrenaline-laced page-turner that will keep readers up all night. Book 2 in the Bowers Files, this riveting look into the criminal mind is the perfect follow-up to James's well-reviewed The Pawn.


While the first book had me excited, this book left me a tiny bit disappointed. I didn’t go through the changes of trying to decide who did it, well, that’s not true. There was one player I couldn’t decide on.

This book sinks us into another mystery. What’s nice is there is somewhat of a tie into the previous book. However, I think if you skipped the first book, you wouldn’t have a hard time following.

The characters are well developed and you feel a part of the story. The plot isn’t convoluted and is plausible.

I also love that this author has a secondary storyline that is somewhat separate from the main mystery which keeps this a series. And the realism in the relationship between Pat and his stepdaughter and her choices are brilliant.

I will dive into the next book after I read a few books that were recently released that I was waiting for. Not that this isn’t’ good. But it has been around the block and isn’t going anywhere, lol.

Richard Ferrone did a good job with the narration and capturing the emotions from all the characters.

My book boyfriend is Patrick. 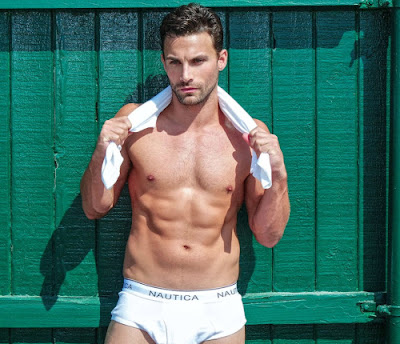