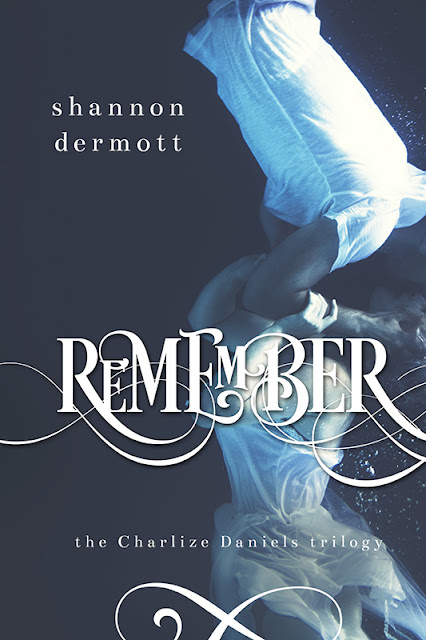 Fans of Twilight will love the world of angels, demons, vampires and shifters that Shannon Dermott has created.

Sixteen-year-old, Charlize Daniels, is resigned to her place in the shadows until one day with a rush of death, she meets him.
He’s everything she’s not. Tall with face like an angel, a mouth like a sinner, tattoos and piercings to rival those of rock gods, in one word, he’s cocky. And worse, he comes with his own personal fan club.

Only their every meeting is suspect, leaving her to question why he only ever turns up when her life is headed south, backwards or upside down. His explanations are shady, and his hot and cold gives her whiplash. But his lips on hers burn and take her places she’s never been.

If only she can trust him. If only he reveals what he really is? Then hopefully they won’t end up on opposite sides of a frienemy line, and she’s forced to take him down. Worse case, he’s already planned to take her out first. And not on a date, but in a dead kind of way. 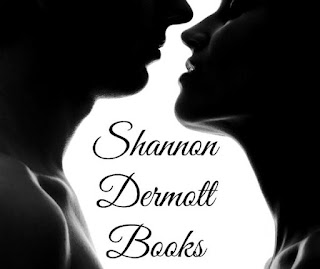 Born in the north and raised in the south, Shannon Dermott is an author of paranormal romance/urban fantasy and contemporary romance for young adultsand adults. Although originally a northerner, she grew up during her formidable years in the southern heat, hanging out and having lots of fun.

It was during those years, she explored her creative side with fictional romance stories about all her teen crushes. Fun times!

Her love for reading constantly conflicts with her need to write. Interestingly, she reads more police procedural than fantasy or romance. When not reading or writing, Shannon is going to the movies, hanging out with family and friends, or best of all shopping. She loves all kinds of music (current and the 80s) and is currently obsessed with Thirty Seconds to Mars.

Just as much love Shannon has for reading is her first passion for numbers and math. But though it began with her obsession of reading and math, weaving stories won out in the end.