The Shadow (The Florentine #2) by Sylvain Reynard 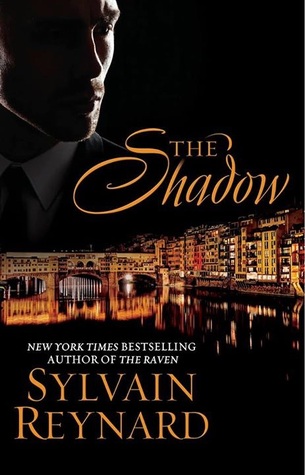 The Shadow (The Florentine #2) by Sylvain Reynard

From the New York Times bestselling author of the Gabriel trilogy comes the hotly anticipated follow-up to The Raven, a sensual novel set in Florence featuring the dangerously intoxicating coupling of Raven and William…
Raven Wood’s vampyre prince has returned, pledging his love and promising justice for every wrong done to her. In the wake of their reunion, Raven is faced with a terrible decision—allow the Prince to wreak vengeance against the demons of her past, or persuade him to stay his hand. But there is far more at stake than Raven’s heart...

A shadow has fallen over the city of Florence. Ispettor Batelli will not rest until he uncovers Raven’s connection to the theft of the priceless art from the Uffizi Gallery. And while the Prince hunts a traitor who sabotages him at every turn, he finds himself the target of the vampyres’ mortal enemy.

As he wages a war on two fronts, he will need to keep his love for Raven secret, or risk exposing his greatest weakness...

One thing I love about this author is that I don’t walk away from the story feeling like I’ve lost several brain cells, which is the case with some romance novels. The story is rich in history which I love and the characters are authentic and well developed.

My only regret is that I’m not a re-reader. One I don’t have time and too I find re-reading boring. So it took me some time to remember the first installment which I read (listened to) about a year ago. Thus, I felt lost for a short time.

I’m not sure that or if it was the writing, but the story was slow for a bit. There wasn’t much action and a lot more talk and introspection. That isn’t all bad. But I wanted to be sucked into the story from the first page and I wasn’t.

However, once things got going, they got going. And let me tell you, I didn’t want it to end. I also have to say I was surprised how things played out for the most part. The last, I suspected after the reveal of the rest. I can’t wait to gobble up the next installment. And if it’s the last, I will be sad.

Audio Review
John Michael Morgan handled the narration beautifully with all the different accents and captured the spirit of the characters with ease. 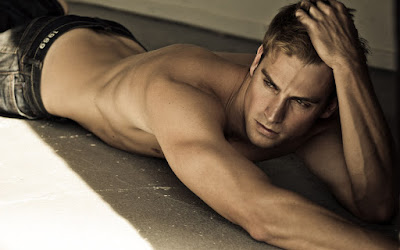 *Disclaimer - I am not the owner of this picture. I found it on the web for causal fun use on my blog for which I receive no compensation. If this picture belongs to you (you are the copyright owner) please let me know and I will remove it.
Posted by My Book Boyfriend at 2:15 PM