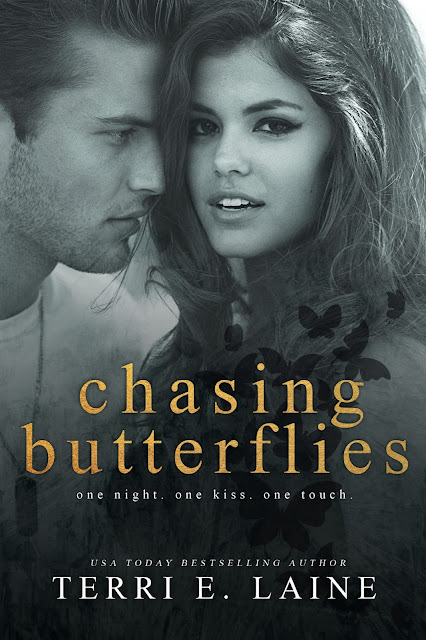 One night … one kiss … one touch … will change everything.

Kelley Moore’s tragic home life should make him a survivor. But when he’s uprooted yet again, his plans for a better future seem impossible. Being a player on and off the football field is all he knows, until Lenora Wells. The beautiful town princess makes him feel and want things he never thought he could have…

Lenora will do anything to get out of her town, even if it means dating the wrong guy. There’s one problem: she can’t stop thinking about the gorgeous, complicated boy with the unusual eyes who gives her butterflies and makes her question her choices.

When their lives collide, the world shifts and not in their favor. Four years later, the sins of their past can never be taken back and forgiveness won’t come easy.

College is a different game, a second chance for something better.

She’s not the girl he remembers and he’s the one boy she can never forget.

He’s made a name for himself as the star quarterback -- the golden boy who can do no wrong. But he’s only interested in being her hero.

Despite everything, she can’t deny he still makes her heart flutter; and she’s got him chasing butterflies. 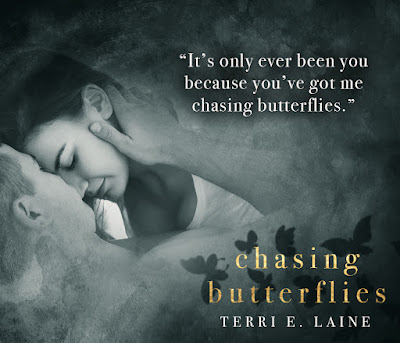 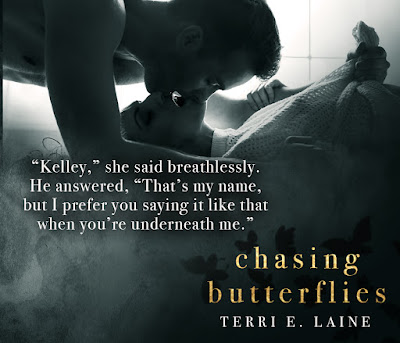 Terri E. Laine, USA Today bestselling author, left a lucrative career as a CPA to pursue her love for writing. Outside of her roles as a wife and mother of three, she’s always been a dreamer and as such became an avid reader at a young age.

Many years later, she got a crazy idea to write a novel and set out to try to publish it. With over a dozen titles published under various pen names, the rest is history. Her journey has been a blessing, and a dream realized. She looks forward to many more memories to come. 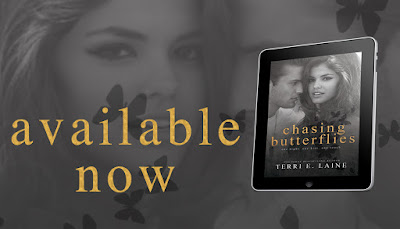 a Rafflecopter giveaway
Posted by My Book Boyfriend at 7:01 AM