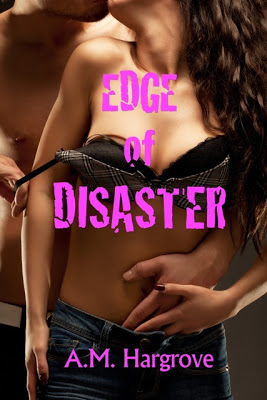 Alexia Hammond, broken and destroyed by a tragedy she can’t seem to recover from, is on a downward spiral toward destruction. A life of partying, alcohol, drugs and men has brought her near the edge of disaster. That is until one night while at work as a waitress in an upscale restaurant, she falls under the spell of one of her customers, Pearce Middleton. Once she gazes into his smoky gray eyes, her life takes on new meaning. But can she put her past behind her and allow herself to fall for the exciting and gorgeous Pearce, or will her lewd behavior come back to haunt her and ruin her chances of happiness forever? 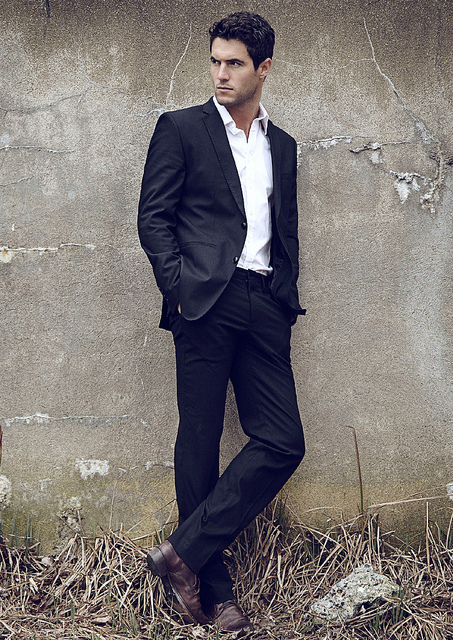 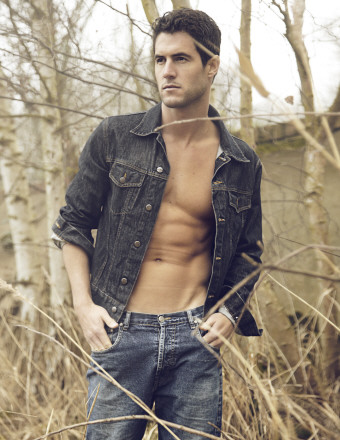 *Disclaimer - I am not the owner of this picture. I found it on the web for causal fun use on my blog for which I receive no compensation. If this picture belongs to you (you are the copyright owner) please let me know and I will remove it.
Posted by My Book Boyfriend at 5:32 PM