The Art of Submission (The Art of... #1) by Ella Dominguez 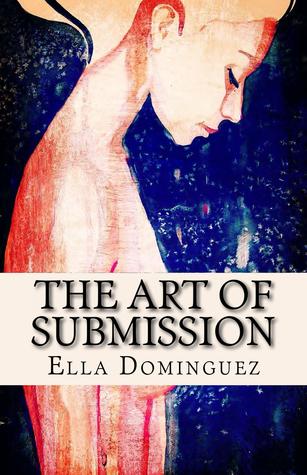 The Art of Submission (The Art of... #1) by Ella Dominguez
This is an adult erotica novel. (Rated NC-17)

♥♥♥1/2
(Three and a half Yes Sir Hearts)
Book Summary
Written in 1st person from both his and her perspective.

Isabel is a shy artist with an abusive past who has a very vivid fantasy life and unexplored unusual sexual tastes. When her very private and naughty-natured artwork is sold without her permission, she sets out to try and retrieve her precious paintings, unaware that the buyer has dark sexual tendencies.

When the two meet, Dylan immediately picks up on Isabel's submissive nature and hatches a wicked plan to teach Isabel about his alternative lifestyle. He wants nothing more than to get his hands on more of her paintings and to dominate the submissive beauty.

Dylan is a true dominant when we meet him. Very type A personality and all alpha male. However, when it comes to Isa, some of his barriers will fall.
Very interesting story despite its likeness to the master Fifty Shades of Grey. As you all know, that is my favorite book. So I tend to come down hard on imitators. But I will say this, as much as I like the Crossfire series, I find I like this series more. The characters aren’t one dimensional and this story is its own.

So why the rating. Let me tell you. The major flaw in this story is the two POV. While it’s always great to get in the mind of our guys, the POV were basically repeats of the other. I understand that the author was trying to give us both sides of the situation, but a lot of times, we didn’t learn anything new. And then there was the half of the conversation we would get in one POV and have to read the other to get the other half.
Still despite that, I did enjoy. And I’ll let you in on a secret. I have it on good authority that the flaws from this book will not be flaws in the second. So don’t let that stop you from reading. 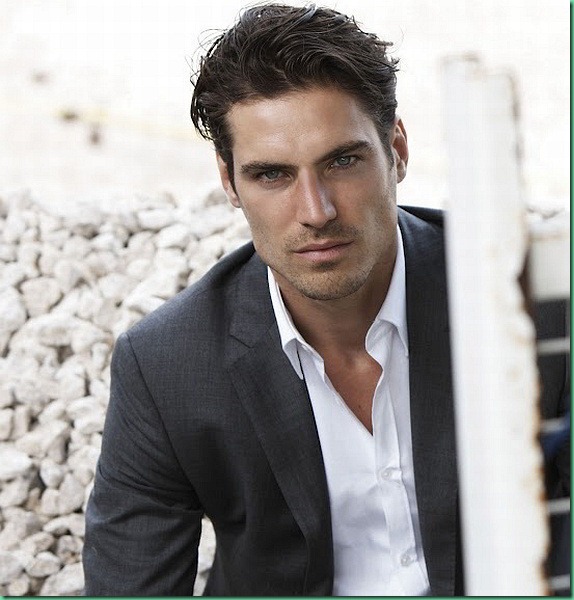