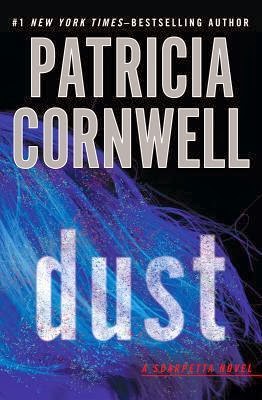 Book Summary
Massachusetts Chief Medical Examiner Kay Scarpetta has just returned from working one of the worst mass murders in U.S. history when she’s awakened at an early hour by Detective Pete Marino.

A body, oddly draped in an unusual cloth, has just been discovered inside the sheltered gates of MIT and it’s suspected the identity is that of missing computer engineer Gail Shipton, last seen the night before at a trendy Cambridge bar. It appears she’s been murdered, mere weeks before the trial of her $100 million lawsuit against her former financial managers, and Scarpetta doubts it’s a coincidence. She also fears the case may have a connection with her computer genius niece, Lucy.

At a glance there is no sign of what killed Gail Shipton, but she’s covered with a fine dust that under ultraviolet light fluoresces brilliantly in three vivid colors, what Scarpetta calls a mineral fingerprint. Clearly the body has been posed with chilling premeditation that is symbolic and meant to shock, and Scarpetta has reason to worry that the person responsible is the Capital Murderer, whose most recent sexual homicides have terrorized Washington, D.C. Stunningly, Scarpetta will discover that her FBI profiler husband, Benton Wesley, is convinced that certain people in the government, including his boss, don’t want the killer caught.

In Dust, Scarpetta and her colleagues are up against a force far more sinister than a sexual predator who fits the criminal classification of a �spectacle killer.” The murder of Gail Shipton soon leads deep into the dark world of designer drugs, drone technology, organized crime, and shocking corruption at the highest levels.

With unparalleled high-tension suspense and the latest in forensic technology, Patricia Cornwell once again proves her exceptional ability to surprise—and to thrill.
My Review
I think this novel was better than some in the past. Not that any of the stories in the series were bad, because they weren’t. This one just stood out a bit more. It was intense.
A lot was happening. Kay had to deal with this case and all the people in her life. She did some soul searching and I wondered if she and Mario might have gone there if not for other “things” getting in the way. You know like I wondered if maybe she wanted to have sex with Marino at one time. Anyway, it was interesting how she was questioning everyone including Lucy and Benton.
I love Benton in this one. He really stood out and made me believe in him more despite all the questions she created in her mind. Lucy was just Lucy as always. Sometimes Lucy annoys me. And I don’t like Kate’s (audio narrator) interpretation of Lucy’s voice. I miss the other narrator. I do like her other voices though.
I knew who the killer was going to be. I wish we would have gotten a clear answer about the boy's death. If you’ve read, you know what I’m talking about.
Audio Review
Kate Reading does a good job in bringing these characters to life.
My book boyfriend is Benton. 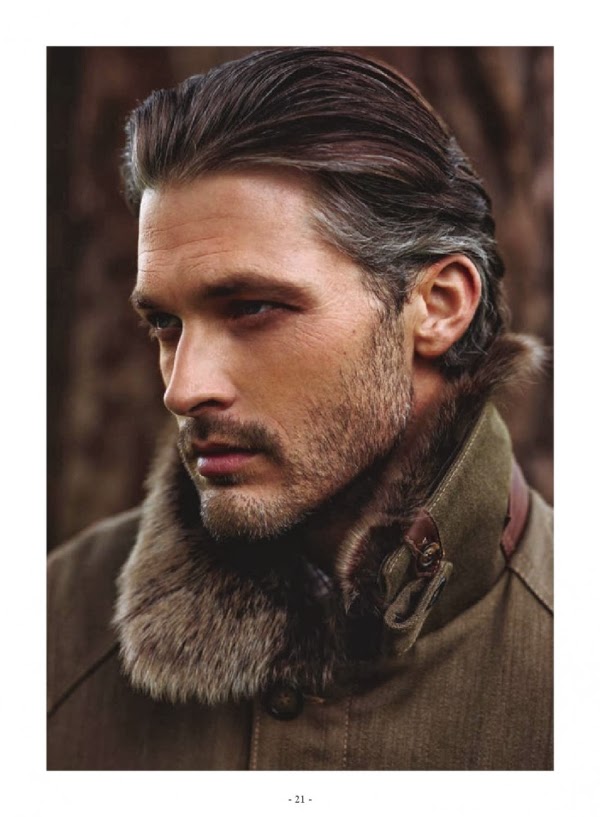 *Disclaimer - I am not the owner of this picture. I found it on the web for causal fun use on my blog for which I receive no compensation. If this picture belongs to you (you are the copyright owner) please let me know and I will remove it.
Posted by My Book Boyfriend at 4:45 PM