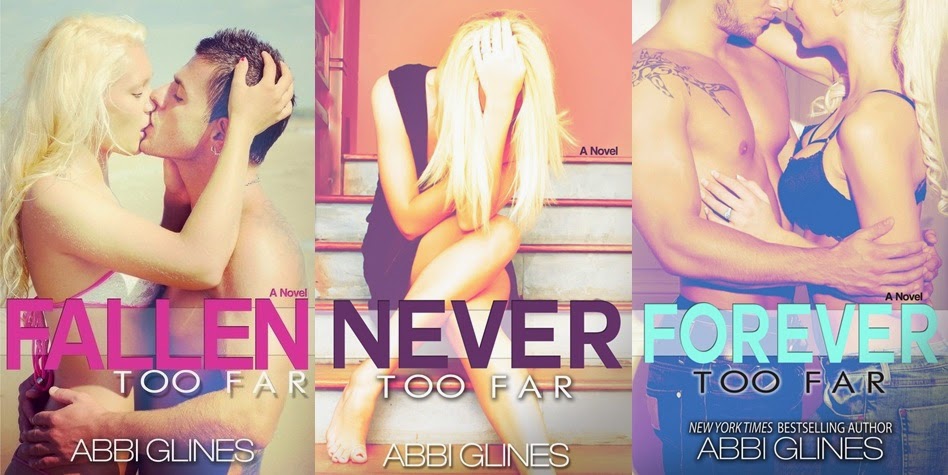 She is only nineteen.

She is his new stepfather’s daughter.

She is still naïve and innocent due to spending the last three years taking care of her sick mother.

But for twenty-four year old Rush Finlay, she is the only thing that has ever been off limits. His famous father’s guilt money, his mother’s desperation to win his love, and his charm are the three reasons he has never been told no.

Blaire Wynn left her small farmhouse in Alabama, after her mother passed away, to move in with her father and his new wife in their sprawling beach house along the Florida gulf coast. She isn’t prepared for the lifestyle change and she knows she’ll never fit into this world. Then there is her sexy stepbrother who her father leaves her with for the summer while he runs off to Paris with his wife. Rush is as spoiled as he is gorgeous. He is also getting under her skin. She knows he is anything but good for her and that he’ll never be faithful to anyone. He is jaded and has secrets Blaire knows she may never uncover but even knowing all of that…

Blaire just may have fallen too far.
My Review

I can’t say this is the best written book I ever read, but it certainly was entertaining. I think her style is keep it simple and the formula works, so gold star for her. I fell for Abbi Glines with the Vincent Boys’ book. I wasn’t a huge fan of the Vincent Brothers book and it took me a while to move on and read another of her books.
I still think the Vincent’s Boys was a better book and maybe because I’m a fan of YA books and first love kind of thing. But Beau still gets to me.
With that said, I did see the magic Abbie creates with her down and out girl and the guy that helps her find her path with love along the way. She also has a way of creating minor characters that can become stars in their own right.
This series has all the drama but not. I don’t want to give a lot away, but there is drama all around this couple as opposite to drama within their relationship. Don’t get me wrong, they have their problems. But most of them are external and not internal. There is a HEA for those who need that. And one that is so sweet it boarders cheesy but not.
There are plot holes in each book that can easily be fixed with a sentence or two. I’m not sure who beta’d or edited, but I found glaring ones in each book.
I’ll give a quick example. Abby makes a point to the reader that this girl doesn’t have a cell phone. She has less than a two minute conversation with Rush before she’s allowed to stay. Poor girl doesn’t even no where the bathroom is in the morning. Yet, she goes and applies for jobs and SAYS, she’s waiting for a call back. How is she getting that call??? She doesn’t no where the bathroom is. She doesn’t know Rush’s phone number. She doesn’t have a cell. So yeah. PLOT HOLE.
Anywho, I still think this series is well worth a read.
My book boyfriend Rush. 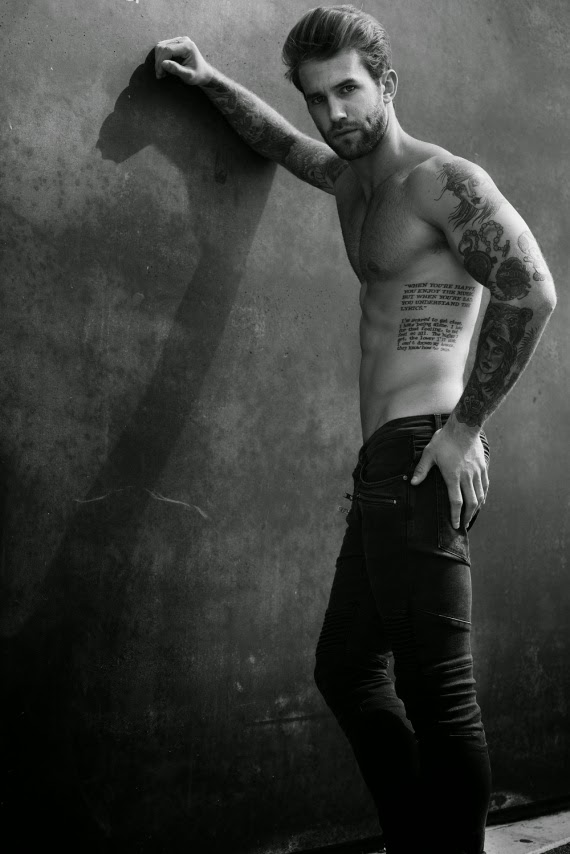