Sinner (The Wolves of Mercy Falls #4) by Maggie Stiefvater 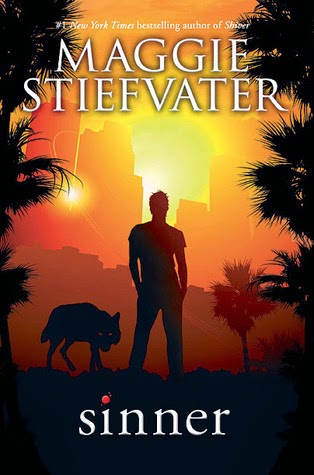 Sinner (The Wolves of Mercy Falls #4) by Maggie Stiefvater
This is a new adult paranormal romance novel (Rated PG-16)
♥♥♥
(Three Depressing Hearts)
Book Summary
A standalone companion book to the internationally bestselling Shiver Trilogy. Sinner follows Cole St. Clair, a pivotal character from the #1 New York Times bestselling Shiver Trilogy. Everybody thinks they know Cole's story. Stardom. Addiction. Downfall. Disappearance. But only a few people know Cole's darkest secret -- his ability to shift into a wolf. One of these people is Isabel. At one point, they may have even loved each other. But that feels like a lifetime ago. Now Cole is back. Back in the spotlight. Back in the danger zone. Back in Isabel's life. Can this sinner be saved?
My Review

Honestly, I knew going in this would be a depressing book. I’d seen the comments. But I think a strong warning from the Attorney General like on a pack of cigarettes in bold lettering should be on the front cover and should say…
WARNING- IF YOU SHOW SIGNS OF DEPRESSION OR HAVE ATTEMPTED SUCIDE IN THE PAST, DO NOT READ THIS BOOK.
Seriously, I considered slitting my wrist during and after reading this one. This book had to be about the most misery characters you ever met, who were equally miserable together.
And unfortunately, MS beautiful writing (not storyline, character development but…) but how she strung words together wasn’t enough to overcome the heavy weight of melancholy this story presented. Although to be honest, the Shiver series itself was pretty depressing but not as bad as this.
Cole, our rock star, and one of our favorite side characters from the Mercy Wolves series, has moved to LA to be with Isabelle.  While I wanted to root for their love and HEA, I couldn’t.
Isabelle was busy the entire book being a untrusting, hateful bitch, who was so engrossed with her own misery, I kindly wished she’d be put down. Slitting her wrist would have been a good thing. (Mind you, she is a book character and not a real person).
While Cole was climbing out of the rabbit hole, she was digging herself into one as an early grave. I couldn’t understand why Cole put up with her BS after a point. She never redeemed herself and never apologized for her lack of trust and he didn’t try to get her to see reason. Example. She smelled alcohol on him. Did she ever check his breath???
This was one time I hoped; no I prayed this couple would not end up together. She did nothing to prove herself worthy of him while he spent the entire book trying to prove he was worthy of her and came off as a weak pussy who had no balls and laid on the ground to be her doormat. And she didn’t deserve the honor. It almost felt like a fuck you by the author. Like she didn’t want to write the book but she was forced maybe by contract. So she did in a way to say fuck you.
Anywho, I think I need some therapy after reading that one. I can’t recommend it unless you are an insanely happy person all the time. Then maybe it may help you to see the darker side of life.
My book boyfriend Cole (barely.) 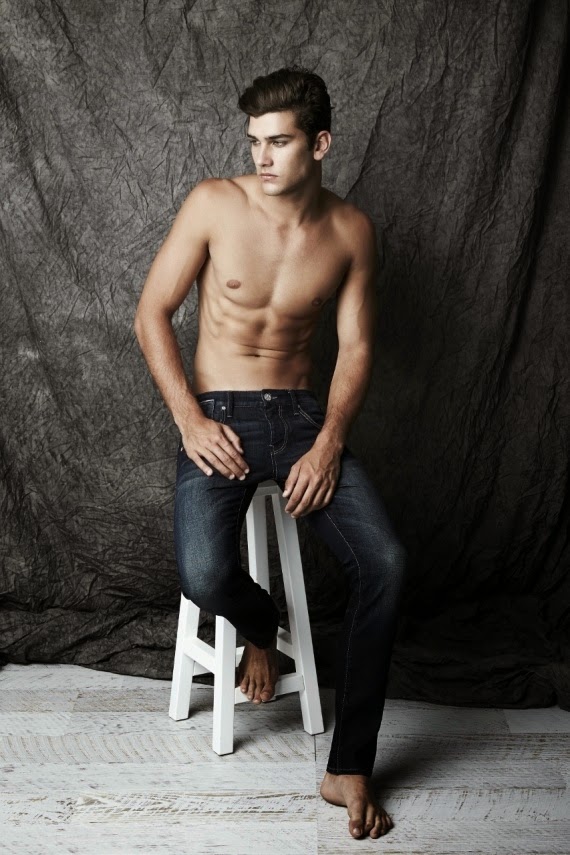 *Disclaimer - I am not the owner of this picture. I found it on the web for causal fun use on my blog for which I receive no compensation. If this picture belongs to you (you are the copyright owner) please let me know and I will remove it.
Posted by My Book Boyfriend at 10:26 AM