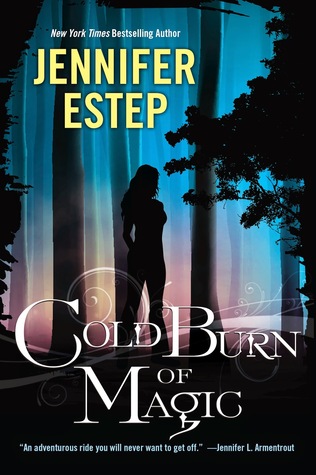 There Be Monsters Here. . .

It's not as great as you'd think, living in a tourist town that's known as "the most magical place in America." Same boring high school, just twice as many monsters under the bridges and rival Families killing each other for power.

I try to keep out of it. I've got my mom's bloodiron sword and my slightly illegal home in the basement of the municipal library. And a couple of Talents I try to keep quiet, including very light fingers and a way with a lock pick.

But then some nasty characters bring their Family feud into my friend's pawn shop, and I have to make a call--get involved, or watch a cute guy die because I didn't. I guess I made the wrong choice, because now I'm stuck putting everything on the line for Devon Sinclair. My mom was murdered because of the Families, and it looks like I'm going to end up just like her. . .

From the opening page, the plot was too damn predictable for me. I knew the bad guy by the first few things he said. There weren’t many surprises at all. Worse yet the main character Lila was forgettable and not very likable.

I get that she’s a teenager. I get she had to fend for herself and doesn’t have the tools for relationships. But her ‘I hate him, I want him, I can’t have him, I might feel for him, I shouldn’t want him, he’s got to go’ annoyed the heck out of me. She’s a teen. Yet she acted like any sort of relationship with this guy would spell forever. And she’s street smart enough to know better.

Besides predictability and an annoying character, there was a glaring plot hole. I’m going to spell it out because I don’t think it’s that big of a spoiler. Lila tells the reader she’s left her cell in her purse back in a parking lot she’s fled. She tells us as a reason why she doesn’t use it during the action. When the action is over but not the scene, she says she pulls her cell out and makes a call. (JIC, it’s between Ch28 & 29). It’s a glaring mistake that someone should have caught.

Overall though, there are some questions I still have. And the world building was interesting enough for me to continue. However, book two may be it if things don’t progress. I’ll have to cut my losses if that book doesn’t work out.

Audio Review
Brittany Pressley does a great job at narration. She nails the spirit of all the characters. 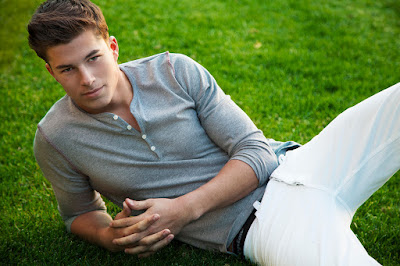 *Disclaimer - I am not the owner of this picture. I found it on the web for causal fun use on my blog for which I receive no compensation. If this picture belongs to you (you are the copyright owner) please let me know and I will remove it.
Posted by My Book Boyfriend at 7:23 AM