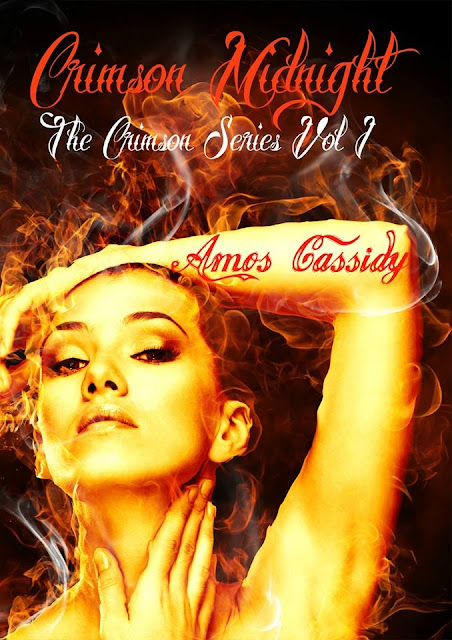 Rose wants excitement, bright lights and late nights, but she gets more than she bargained for when she swaps her wholesome country life for the hustle and bustle of London. The city night is home to hungry shadows, eager to consume her.Rose discovers there is more to this world than what the mundane eye sees, and that she herself is a part of it. Unexpected friendships are forged and unwanted, sometimes dangerous, attractions flare.London becomes a playground for magic, danger and supernatural threat. While her life, and those of who she loves, hangs in the balance, she must endeavor to embrace her new nature and assist in identifying the hidden threat before it succeeds in its dark purpose. An Urban Fantasy filled with moon-praising, flat-dwelling vampires, chic corporate werewolves, bar-tending warlocks, ravenous demons and much, much more. Step inside…

This book will release June 21st.

and check out their blog: http://crimsonseries.wordpress.com/

This book was rocking for the beginning. Man, this book was recommended to me, so I went in cold without reading the book summary. Which is how I like to do it. I had an idea that a lot of things would happen based on the rec, but my mind remained clear to formulate my own ideas about the story.

Wow, is what I can say. This is one of my top reads for the year. Somewhere around ¾ in, the story lost me just a little but for the life of me I can’t remember why as I’m writing this a few days later. I do know that I figured out the bad guys when I first met one and about halfway through on one other. But that didn’t matter so much. I still wasn’t sure until the end, so it didn’t change my level of interest.

Okay, I don’t need sex in a book. But man, it would have spiced things up if the things would have had more detail. Again, I didn’t take away from that. Maybe a novella, lol. A girl can dream.

So many things are going on in this story and there are a lot of characters that we don’t get to know them all. And that is okay. I think for the most part, we learn enough for the story to flow. But I’m hoping of the pack of guys we didn’t learn much about, there will be more to come.

I fell in love quite a bit in this book. So it was hard to chose. But in the end, my book boyfriend had to be Roman. *sigh* 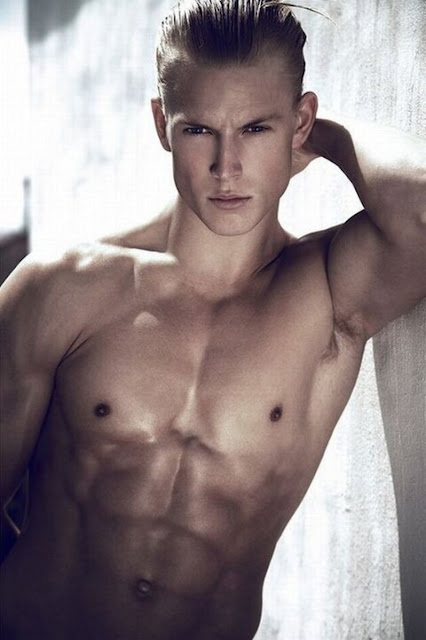