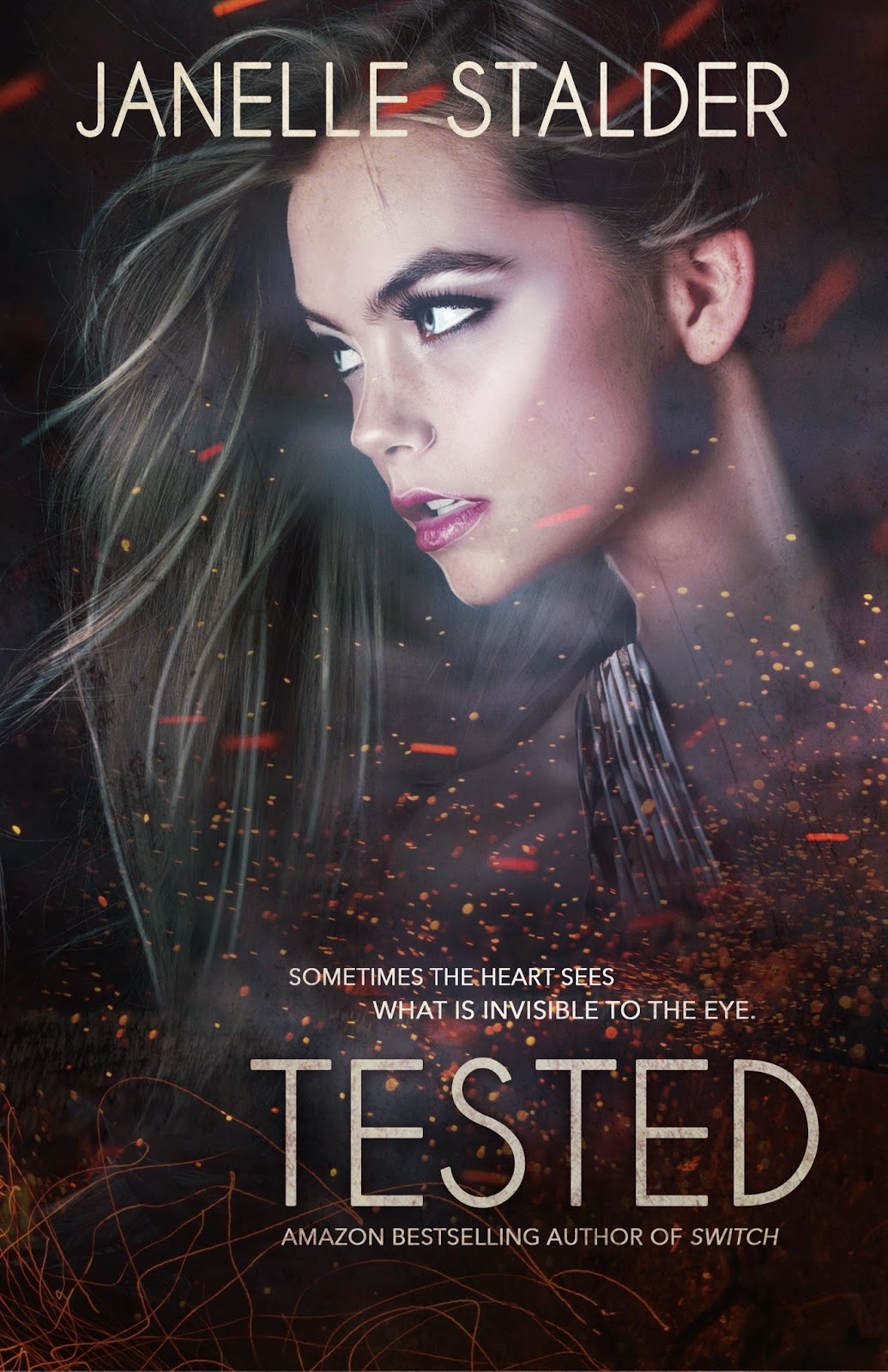 Synopsis:
Sometimes the heart sees what is invisible to the eye.

Faced with the scariest decision of her life, Missy is going behind enemy lines to save the rebel that seems to haunt her every dream. Finding courage is one of the hardest things she’s ever done, especially when she comes face-to-face with a terrifying reality. The green eyes that have fascinated her, no longer gleam with recognition. Now Missy must find a way to not only get them out alive, but to save the mind of the man who is quickly capturing her heart. And she must do it all without getting caught. Put to the test, will Missy be able to rise above her fears and find love, or watch it all blow up in smoke?

*This book is for mature audiences due to sexual situations, violence and strong language

Add to your TBR! Goodreads Link: https://www.goodreads.com/book/show/20982523-tested
IF YOU HAVEN'T READ THE FIRST TWO BOOKS IN THE SERIES, I HIGHLY RECOMMEND! 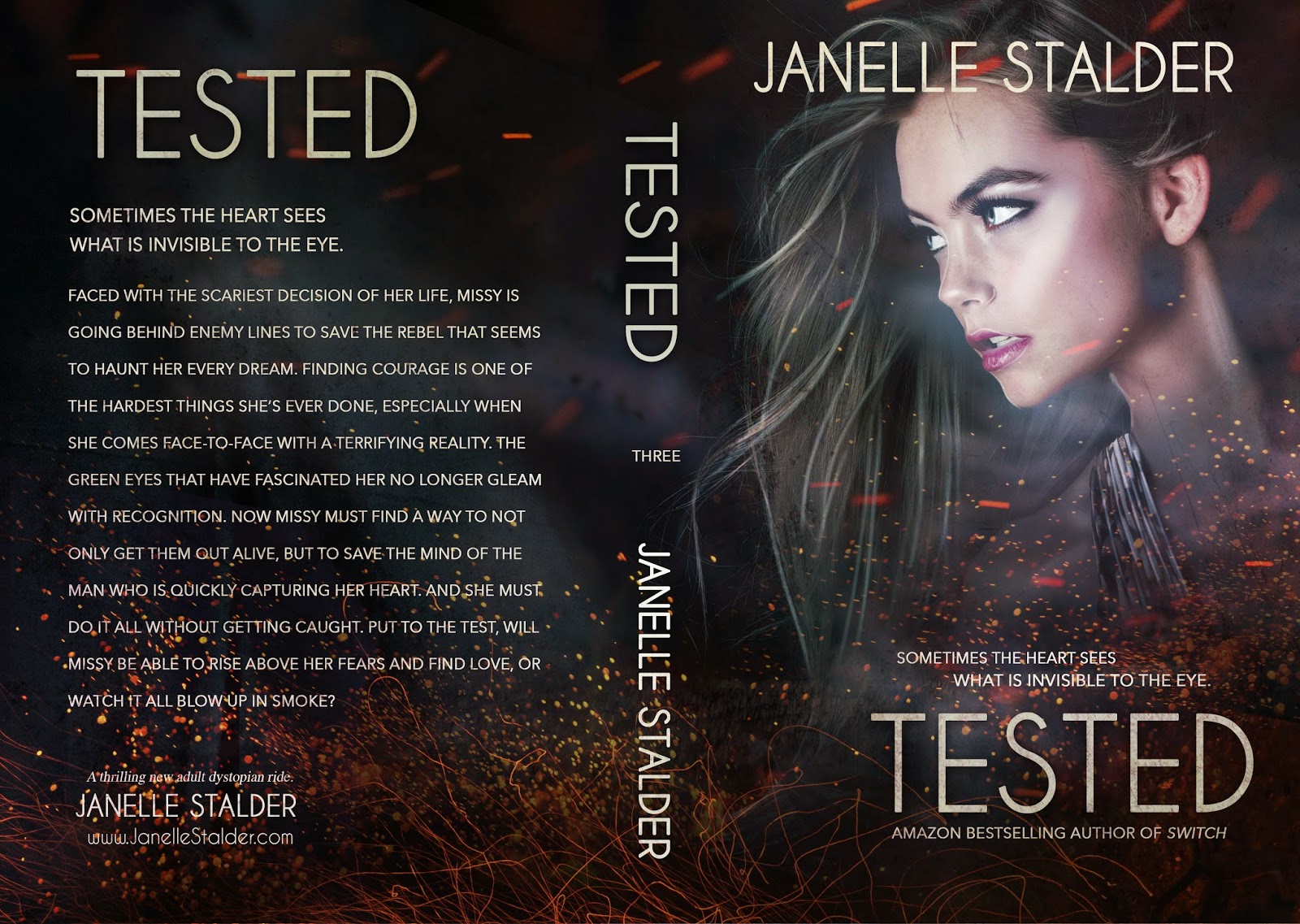 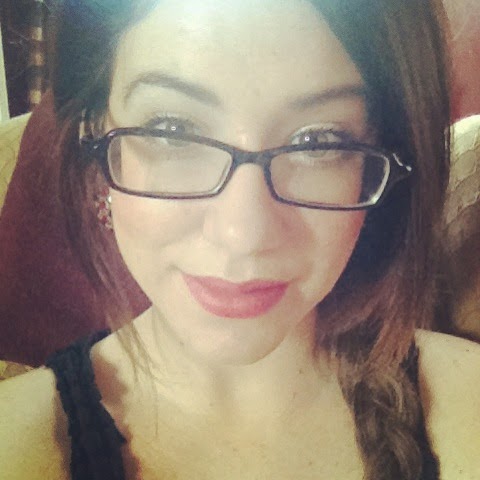 Janelle Stalder was born and raised in Brampton, Ontario. At an early age she developed a love for literature. Her debut novel, Eden, was the first book in a series of four, released in September of 2011. The second book, Eden-West, was released in July of 2012, and the third book, Eden-South was released in March of 2013. The fourth book of the Eden Series, Eden-East, will be release at the end of 2013. She is a strong supporter of other independent authors, and loves to interact with her readers. When she's not writing, Janelle is at home with her husband, two children, Aiden and Elora, and her two furry children, Alice and Lily. She now resides in a small town in Ontario in her old, possibly haunted, century home.


Elysium (YA Fantasy Spin-off of the Eden Series) –Fall 2014