When Nina Linden is hired to landscape a private island off the New England coast, she sees it as her chance to rebuild her failing business after being cheated by her unscrupulous ex. She never expects that her new client, software mogul Deacon Whitney, would see more in her than just a talented gardener. Deacon has paid top dollar to the crews he’s hired to renovate the desolate Whitney estate—he had to, because the bumps, thumps, and unexplained sightings of ghostly figures in nineteenth-century dress are driving workers away faster than he can say “Boo.”

But Nina shows no signs of being scared away, even as she experiences some unnerving apparitions herself. And as the two of them work closely together to restore the mansion’s faded glory, Deacon realizes that he’s found someone who doesn’t seem to like his fortune more than himself—while Nina may have finally found the one man she can trust with her bruised and battered heart.

But something on the island doesn’t believe in true love…and if Nina and Deacon can’t figure out how to put these angry spirits to rest, their own love doesn’t stand a ghost of a chance.
My Review

So, I usually pick up Molly Harpers stories without really reading the blurb. She’s good for a read and I’m always entertained. While this is classic Molly, it didn’t have a lot of laughs but there are definitively witty moments.


There were times in this story where the plot could have gone down predictable paths to create conflict. I’m happy to say that Deacon was the kind of guy I liked from first meet and didn’t react the way many writers would have had him do. For that I’m grateful.


The down side was this was written in third person and I noticed. By that I mean I usually don’t have a preference in whether I read first or third as long as it’s written well. However in this story there were times when Nina didn’t feel like the main character like the blurb suggested. And I was unsure about the focus of the story at times. Anyway, I still liked it.


What can you say about Amanda Ronconi? She’s stellar and does an excellent job at narration.


My book boyfriend Deacon. (I don’t remember exactly what he looked like.) 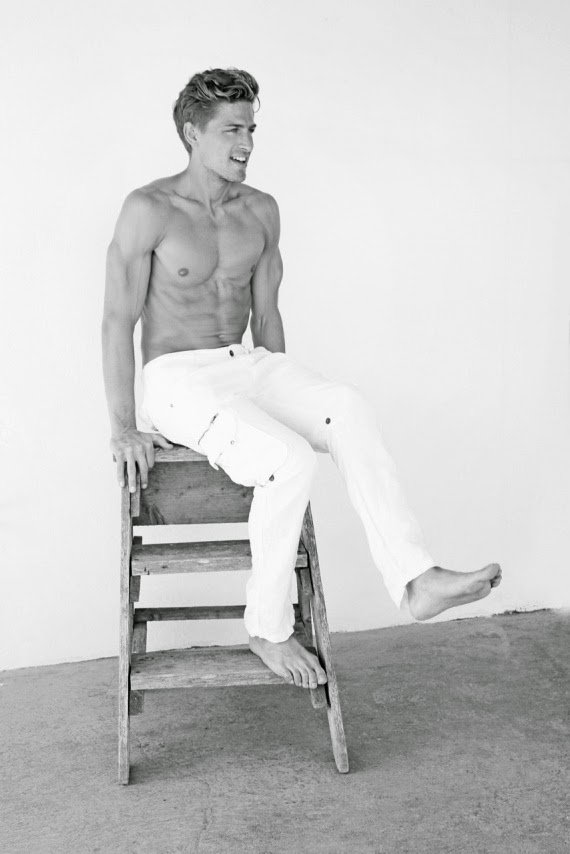 *Disclaimer - I am not the owner of this picture. I found it on the web for causal fun use on my blog for which I receive no compensation. If this picture belongs to you (you are the copyright owner) please let me know and I will remove it.
Posted by My Book Boyfriend at 9:56 AM