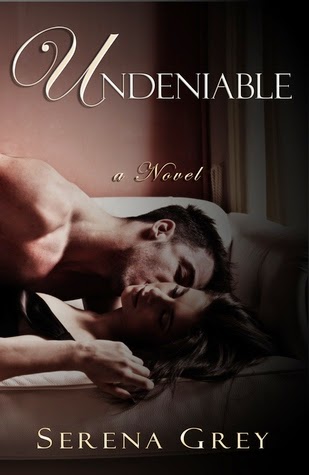 Undeniable by Serena Grey
This is a new adult contemporary romance novel (Rated NC-17)
♥♥♥♥1/2
(Four and a half Undeniable Hearts)
Book Summary
“Protest all you want,” he says, “It won’t change the fact that this thing we have between us, it’s undeniable.”

Olivia Wilder fell in love with Jackson Lockewood the first time she laid her eyes on him. She gave him her heart and her love, and ended up alone, heartbroken and with scars that were almost too much for her to bear.

Seven years later, they cross paths again. Jackson is everything she remembers, only more irresistible. Underneath his disdain, his desire to possess her lights a response within her, but she has no desire to rekindle their past, or face the pain of all those years ago.

However, Jackson has no intention of making it easy for her, this time he’s determined to make her pay for the past, and for the future they should have had, even if it means destroying her in the process.
My Review


Sometimes there is an attraction that is undeniable. This is one of those times. As much as I wanted to dislike Jackson, much like Olivia, I was compelled to read further and chant for a man I wanted to hate.
This story has drama which I love and some misunderstanding which I hate. However, it wasn’t so bad that I didn’t enjoy the story.
Almost every conceivable romance story has been told. But sometimes an author crafts a tale that sucks you in no matter. This was one of the times and I find myself repeating myself. Okay, that sounded weird. Anyway, I really enjoyed this one. It was a clever read and I recommend it.
So don’t wait, pick this one up. It’s a good read that will keep you turning the pages late into the night.
My book boyfriend is Jackson. 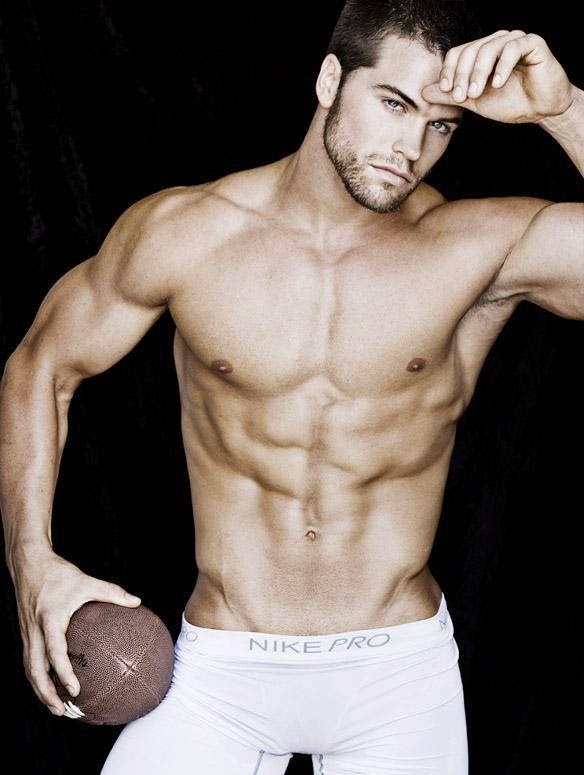