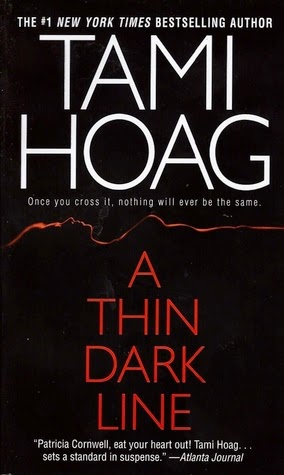 
This is an adult crime, police procedural, thriller (Rated R)
♥♥♥♥1/2
(Four and a Half Then Red Hearts)

Terror stalks the streets of Bayou Breaux, Louisiana. A suspected murderer is free on a technicality, and the cop accused of planting evidence against him is ordered off the case. But Detective Nick Fourcade refuses to walk away. He’s stepped over the line before. This case threatens to push him over the edge.

He’s not the only one. Deputy Annie Broussard found the woman’s mutilated body. She still hears the phantom echoes of dying screams. She wants justice. But pursuing the investigation will mean forming an alliance with a man she doesn’t trust and making enemies of the men she works with. It will mean being drawn into the confidence of a killer. For Annie Broussard, finding justice will mean risking everything—including her life.

The search for the truth has begun—one that will lead down a twisted trail through the steamy bayous of Louisiana, and deep into the darkest reaches of the human heart


I’m so happy that audible has this book as a daily deal. I’ll be honest, I’ve seen this author’s name several times. But I didn’t know her. So I past her books over. When the daily came up, I’m like why not give her a try for $4. You can pay that much for an e-book and this is an audio. And after reading, she’s found a new fan.
One other thing to note, while reading I had no idea this was the fourth book in a series. It read like a standalone book. My guess is that the series represents a theme not following a set of characters. So don't shy away from picking this one up without reading the others.
I’m a who done it kind of girl and this book had that in spades. She wrote a complex crime novel that went in so many directions, she had me guessing at who did it in the end. I will admit I was wrong, but I was close. I won’t say more for spoilers.
But what made me like the author more than anything was the writing. Talk about a wordsmith. She writes like a woman painting a picture with words. She uses adjectives, adverbs and metaphors like a professional.
Anyway, if you like authors like Patricia Cornwell, Nora Roberts, James Patterson, Douglas Preston, Lincoln Child, etc., you should give this author a try.
Audio Review
Karen Peakes did a wonderful job with the narrations. The voices she used captured the characters spirit, the dialect of each, and she kept them all pretty much separate. Great job.
My book boyfriend is Nick. 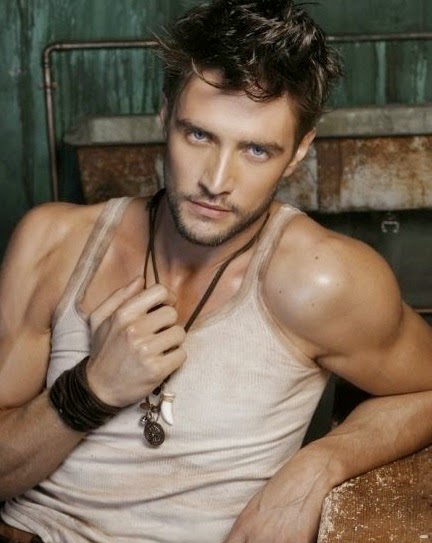 *Disclaimer - I am not the owner of this picture. I found it on the web for causal fun use on my blog for which I receive no compensation. If this picture belongs to you (you are the copyright owner) please let me know and I will remove it.
Posted by My Book Boyfriend at 6:22 AM