**This is the 3rd book in the series, but it is a Stand Alone Novel

**Not intended for readers under the age of 18 due to its mature content and strong language.

Two lives with horrific pasts. One chance meeting that changed them both forever.

“One look at her and I want to run. Frizzy hair, thick glasses, mom jeans, and ruffles up to her neck. Who the hell wears shit like that? What decade is she living in? My mother doesn’t even dress like that!”

Raised by a monster, Kestrel Hart somehow survived. Now that the monster is dead, he’s trying to move on, to pull himself together. Struggling with issues no one can imagine, he moves away from his family, from the brother who loves him, and the sister-in-law who supports and understands him the best.

Charleston, South Carolina is his new home. And he has a purpose. He’s opening up a new division of his brother’s corporation. But a surprise awaits him. Her name is Carter Drayton.

Carter’s past is also a painful one. She is dealing with the tragic death of her family. She’s healing in the only way she knows how.

Carter needs love. Kestrel craves human contact. Neither of them recognizes what’s right before their eyes. Will they see it before it’s too late?
My Review
This is a story about two broken people with totally different past. One wants to protect and the other doesn’t want to get close. Talk about opposites attract.
Oh how I love a story about a broken man. I don’t want to give anything away, but Kestrel’s story runs deep, but so does Carter’s. These two have a chance meeting that will spark a future to come but it won’t come easy. And what would the fun in that be it happened too easy. There will be some laughs in the story too.
The tension between the two will build and when the damn breaks, talk about holy hotness. Kestrel will make you swoon and make it hard to put the book down.
But this isn’t all about sweet nothings, this book has meat. It has a dash of danger and mystery to spice up the dish to one book you’ll want to get your hands on. This author has a way of keeping things interesting by not giving us a boring tried romance.
If you like a romance with a bit more grit than your mother’s old harlequin romances, check this one out.
My book boyfriend Kestrel. 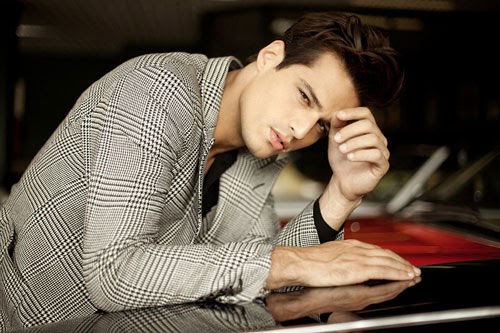 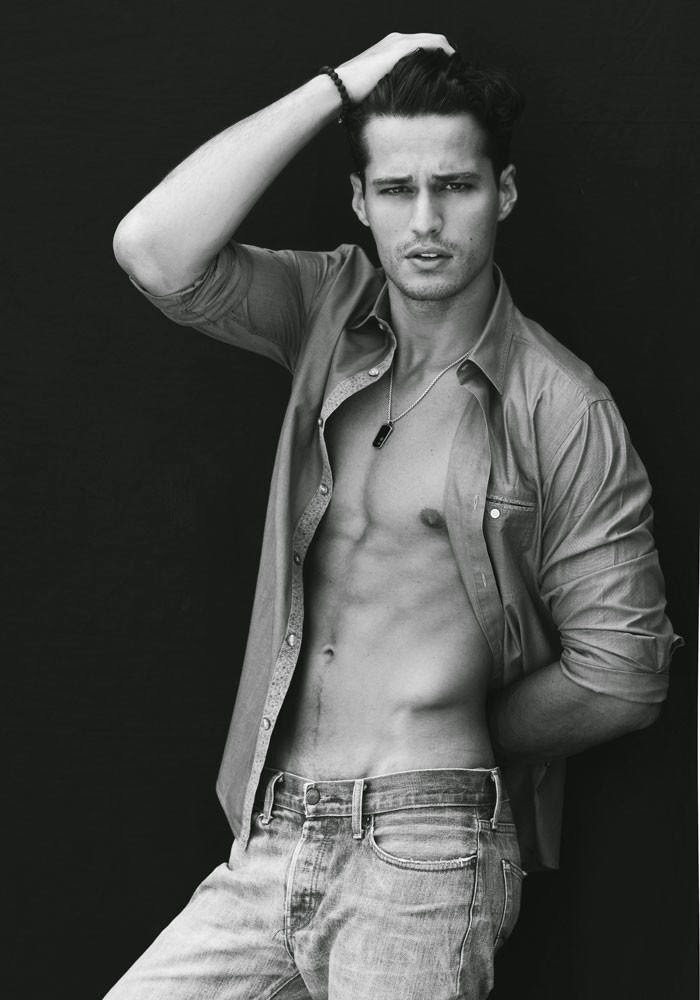 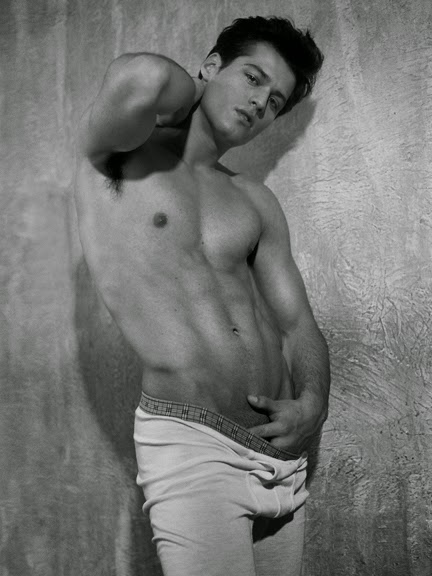 *Disclaimer - I am not the owner of this picture. I found it on the web for causal fun use on my blog for which I receive no compensation. If this picture belongs to you (you are the copyright owner) please let me know and I will remove it.
Posted by My Book Boyfriend at 9:53 PM