Vengeance of the Demon (Kara Gillian #7) by Diana Rowland 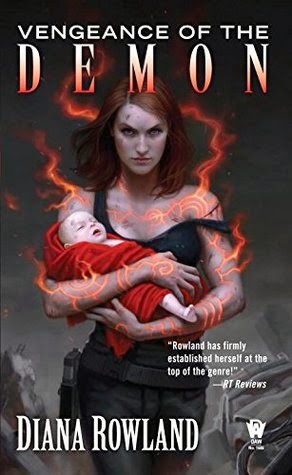 Vengeance of the Demon (Kara Gillian #7) by Diana Rowland
This is an adult urban fantasy novel (Rated PG-13)
♥♥♥♥
(Four Demon Baby Hearts)
Book Summary
Demon summoner Kara Gillian is on the wrong side of the law, and there's evidence to prove it. Too bad the courts don't accept "fighting demonic forces" as justification for murder and mayhem.

Yet Kara has problems that go way beyond her legal woes. When the enemy demonic lords spur their human accomplices into high gear, master summoner Katashi aggressively pursues their goal to establish a permanent gate between Earth and the demon realm. To hell with the consequences for humanity.

The line between ally and enemy blurs as Kara gathers the remnants of her posse to prevent a devastating demonic incursion, but a shattered trust may cost them the war and put Kara behind bars. With treachery rife, and her loved ones in danger, Kara must call upon the essence of who she truly is in order to rally back from a crushing loss.

And if she can't, the world is going straight to hell.
My Review


A lot of good books were released this week, so I chose which book I wanted to read first carefully. I can’t say that this was the home run I’d been expecting.
Let me first say, one of the best things about this series was the mix of supernatural and police procedurals genres. When Kara (MC) went to the demon realm, some were mad that the police procedural part was gone. I on the other hand defended the series because the story has remained interesting.
However, in this installment, we really got neither. Not only was the romance aspect gone (not that I need romance, but the little bit we’d gotten in previous installments was gone) but there wasn’t much of anything else happening. Kara ran around like a chicken with her head cut off most of the book.
When something happens to Kara, (I won’t say for spoilers), she has a point where she is in the presence of the person who did it to her. And she asked no questions to the person. NONE. Unless, I missed something. I get she thinks she knows the answers but she doesn’t even asked which seems ridiculous. Anyone would ask. There was a lot of time to ask the question too. And she doesn’t know the answer for sure. She asked others questions that seem less important in that same scene. (The real reason why she didn’t ask question, is because the author didn’t want us to have the answer).
Overall, I think I hung on with baited breath while reason simply because I hoped something would happen and nothing much does. This book felt more like a set up for what’s to come. Honestly, the more I think about it, I should give it 3 stars, but I’ll go with my initial grade.
Audio Review
Liv Anderson did a stellar job with the narration. I didn’t have a hard time following the characters. I’m not sure she used unique voices on every one, but never once did I question which character was speaking.
My book boyfriend was a toss-up between Pellini and Bryce. I’m going with Bryce. 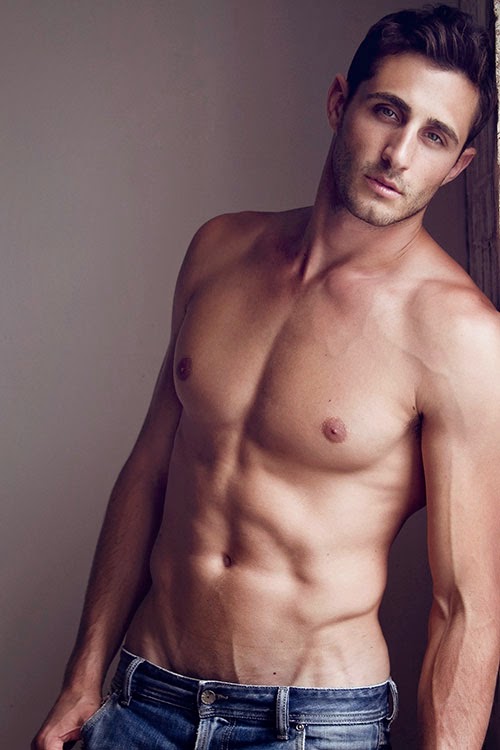 Posted by My Book Boyfriend at 5:27 AM