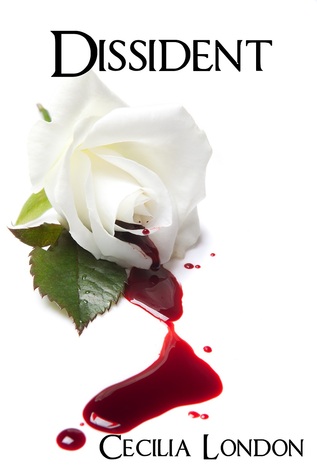 This is an adult dystopian novel (Rated NC-17)

She once was important. Now she’s considered dangerous.

In a new America where almost no one can be trusted, Caroline lies unconscious in a government hospital as others decide her fate. She is a political dissident, wanted for questioning by a brutal regime that has come to power in a shockingly easy way. As she recovers from her injuries, all she has are her memories. And once she wakes up, they may not matter anymore.

Dissident is part contemporary romance and part political thriller, with elements of romantic suspense and speculative fiction. Told mostly in flashback, it details the budding romantic relationship between our heroine Caroline and Jack, the silver fox playboy who tries to win her heart.

The Bellator Saga is a six part series. Each part is a full-length novel between 60,000-120,000 words and ends in a cliffhanger. For readers 18+. This saga contains adult situations, including non-gratuitous violence, explicit (consensual) sex, psychological and physical trauma, and an oftentimes dark and gritty plot (particularly in part two).

I really really liked this series. I had a few problems with the story, nothing that the plot didn’t overcome. I was captured in what would happen next despite that we know how things are going to end up. The story is told with flashes between the past and present. Even the ending that gives us more clues to the future, I still wanted to know what happened in the middle.

It’s going to be hard to wait for the next part, yet I’m anxious to get there.

The characters were real and believable. I wish that it was told in first person, but I don’t think I missed out on much even though it was told in the third person.

What I loved the most about this story is that I haven’t often read a story immersed in the political atmosphere. It isn’t that this book is staunchly political, but the two protagonists have political careers.
We are left with many answers but a bunch of questions. Some of the plot conflicts are subjects that have graced the news, but no one has ever thought would truly happen. I’m curious to see how this author’s mind works and what she has plans for us with this story. I’m waiting with baited breath.

I get review request all the time, but this one really piqued my interest and paid off. I’m a new fan that can’t wait for more. 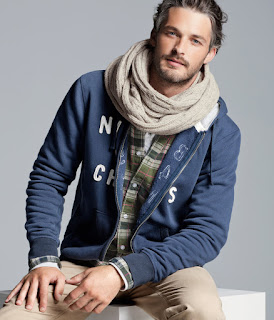