Cover Reveal for one of my favorite series. 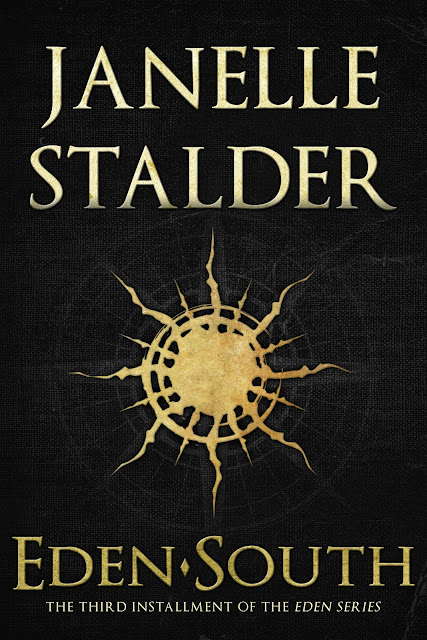 The betrayal that tore a family apart. Two brothers bent on destroying the other. A whole world on the brink of war.

I am an author of YA novels, as well as, and most importantly, a mother to my two beautiful children!