This is an adult romance/erotica novel (Rated NC-17)

She didn’t know what she wanted until he made her beg for it...

Morgan O’Malley has seen a lot of kinky things as the hostess of a cable sex talk show. But she’s never met a man like Jack Cole before. A self-proclaimed dominant, he’s as alpha as a male can get–and good for Morgan to have around when an obsessed stalker ratchets up his attempts to get to her.

Though Jack is a bodyguard, Morgan feels anything but safe in his presence. Because slowly and seductively, Jack is bringing her deepest fantasies to the surface. And when he bends her to his will, what’s more shocking than her surrender is how much she enjoys it–and starts to crave his masterful touch. A willing player in Jack’s games, Morgan knows that his motives aren’t pure, but she has no idea how personal they are…

Okay, here we go. This books set up had me eye rolling. In fact, I almost didn’t finish. There are just far too many coincidences that make the story unbelievable. It going to be hard to do this spoil free so look out for spoil warnings.

SPOILERS
I mean really. Girl has a stalker that forces her to flee her home and live with a relative. Said relative has to go out of town right away. While in the area woman is doing research for her job by interviewing a man. While at the interview, stalker ties to kill girl. The interviewee happens to work as a bodyguard which is not the reason she’s interviewing him. He saves her and off they go.
I’m sorry. Just too much to bare. I will say the author tries to tie this up at the end. But I’m still left at how the interview knew she would be at said relatives house for this all to play out. Maybe I missed something.
END SPOILER

Anywho, I will say if you buy into the step up the story is hot and interesting I guess. It wasn’t a bad read. I don’t regret reading it. But I could have done without. Will I read more by this author, sure.

Audio Review
Lexi Maynard did a good job with the narration. She kept the characters straight and each was easily identifiable. I’ll listen to another book with her narration. 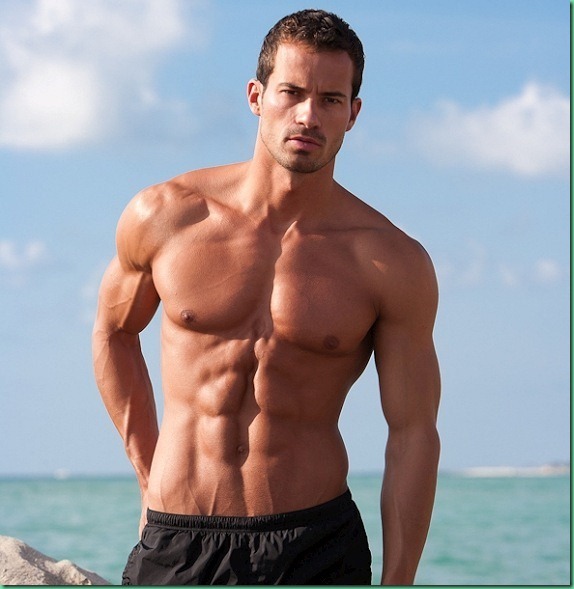