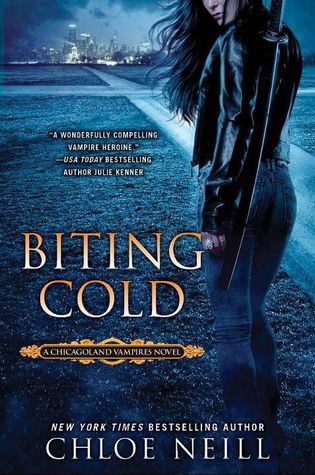 Turned into a vampire against her will, twenty-eight-year-old Merit found her way into the dark circle of Chicago’s vampire underground, where she learned there was more to supernaturals than met the eye—and more supernaturals than the public ever imagined. And not all the secrets she learned were for sharing—among humans or inhumans.

Now Merit is on the hunt, charging across the stark American Midwest, tailing a rogue supernatural intent on stealing an ancient artifact that could unleash catastrophic evil on the world. But Merit is also the prey. An enemy of Chicagoland is hunting her, and he’ll stop at nothing to get the book for himself. No mercy allowed. No rules apply. No lives spared. The race is on.


I’m not in love with this series. To give a quick recap why… This author had an awesome urban fantasy series that she tried to mix romance in and failed. We are given a hot sex scene in the beginning of the series that set a tone and expectation that isn’t followed up on. It wasn’t needed and if the author had no intentions of going down that road, she shouldn’t have put it in there. The romance was the most frustrating thing. The author was a cock tease at best and frigid at worst. It took far too many books for the couple to get together. For me, it didn’t add to the story, it only took away from it. This series would have rocked for me if the stilted romance was removed.
Now that my rant is over, I’ll say in this book we get more of the same. Merit a newly made vampire is relied on by not only those older and more experienced vampires around, we get the most ridiculous moment that made me lose credibility for Ethan. He asked in the most ridiculous fashion, “what should we do Merit?” And I’m like really????? He turned her vampire and is hundreds of years old and he asked her not like he wanted her opinion to help with ideas but as if he were clueless as to what to do. I was annoyed.

Not only that, but the author tried to build sexual tension between the couple to have them interrupted. Then afterwards, he had a come to Jesus moment and decided they shouldn’t be together. Really? God I’m so tired of that storyline. (and not only from this series). Still they did that dance several books ago. I’m like if she doesn’t want sex in the series, then don’t have it in there. Golly Gee.

Anyway, Merit continues to think that she as a newly made vampire is supposed to solve the city’s problems singlehandedly. She tries to explain herself and I wonder if the author has read some of my reviews, but I’m still not buying that gravy train.

Will I continue? Never say never. I read so many books, sometimes I forget why I shouldn’t be reading something. So it’s possible.

My book boyfriend is Ethan, sadly. 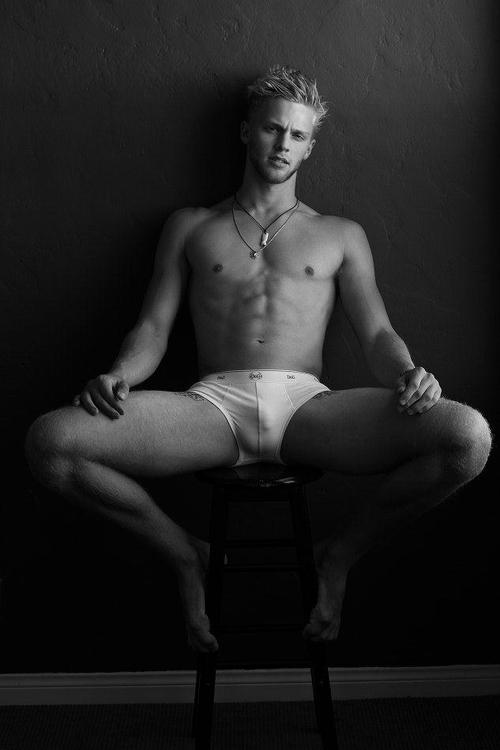