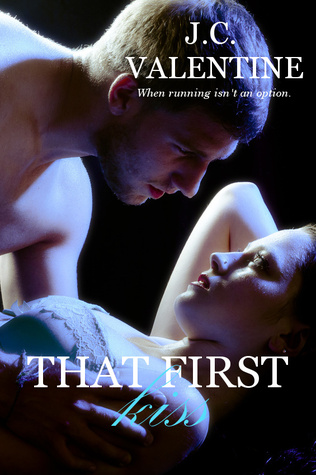 That First Kiss  (Night Calls #2) by J.C. Valentine
This is a New Adult Contemporary Romance Novel (Rated - NC-17)
♥♥♥
(Three Generous Hearts)
Book Summary
Mercurial and charming, Tate Larson is a rising author and playboy who has a different woman on his arm every night of the week. Focused on his work, Tate has no plans to settle down any time soon. That is until he meets his pretty new assistant, Piper Donovan.

Desperate to escape the promise of backwater living, Piper ditched her Alabama hometown and never looked back. That was almost two years ago. Now that she is out of a job and her bank account is running on fumes, she’s desperate to find a job, fast. She finds the break she is searching for when she lands a position at Bookish Temptations. A little dancing and a lot of drinks with the girls seem the perfect way to celebrate. After a brief but explosive encounter with a man she was never supposed to see again turns out to be the same man she will be bending over backwards to please, her every instinct tells her to run. But when running means leaving the life she has struggled so hard to create, Piper decides her only option is to continue working for the devastatingly sexy Tate Larson...even if it kills her.

Unable to deny their growing attraction, they struggle to keep their distance in a relationship that requires anything but.

*This book is intended for mature audiences.*


You take the good, you take the bad, you take them both and here you have this book.
First let me say that this book kept my interest throughout because it was like watching a train wreck and unfortunately not always in a good way.
The book was first and foremost far too predictable. I had super high hopes that Tate wouldn’t be her boss, but then he was. My other problem with the book is believability.
SPOILERS (if you don’t want them, don’t read this section. Look for end of spoilers for overview.)
Okay, so the one night stand is her boss. But what really bothered me was that Tate was an author that had an office in the publishing company. As far as I know, publishing companies do not have authors with offices that work in the building. Huh? Weird. Furthermore, we don’t get a sense of what he’s writing or if he’s famous until it’s added like an afterthought.
Second, Piper is supposedly attractive. Yet, only one other person ever hits on her. And she doesn’t give him a chance because of her boss. And she claims she doesn’t want to date her boss. Yet, she goes with him to clubs as his assistant (really???) and watches him with other girls. One guy gives her attention and Tate gets jealous and she turns down this guy’s phone number???
Consistency with character development is another issue. The book begins with Piper at a club and she talks about how other people sit at home and not go out, but she and her friends party. Then later in the book, she says she doesn’t go out, she likes to hang at home. People can have a change of heart, but it needs to be explained and not like the author forgot the character she created. And this isn’t the only time it happens in the book, but I won’t bore you with all the deets. But basically there is this constant saying a character is like something then changing opposite for no reason.
Back to believability. Piper is hired by Felix. Then she is told that she has to organize an author event out of town and that the big boss recommended her because she has experience. But based on everything we know she doesn’t have experience, nor has she met this boss. So why would he put her in charge of it or recommend her. It’s not on her resume.
She leaves her home and breaks the lease in one day. I’ve forgotten what actually occurred, other than this bothered me because it just wouldn’t happen in one day. It’s not like they were going to refund her a partial month. So why did she leave other than the author’s convenience of getting her out the house for Tate not to find her. She didn’t need to leave before her broken lease ended. She didn’t have to move that very night over to a friend’s house.
END OF SPOILERS
Overall, there is a story here. It’s a bit too much like the premise of Bared to You and another book for my taste, but I think with a good editor or strong beta reader this book could be ten times better.
My book boyfriend is Tate. 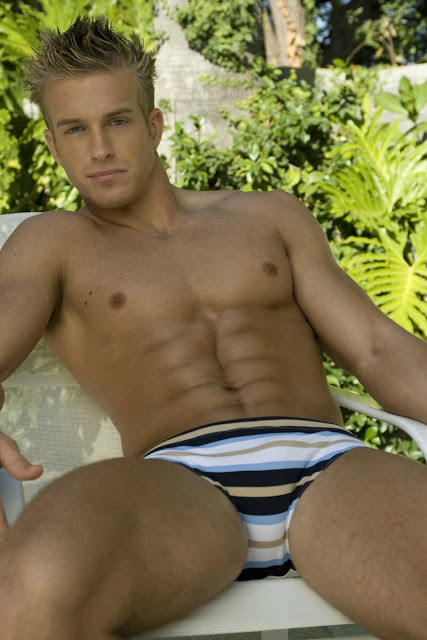