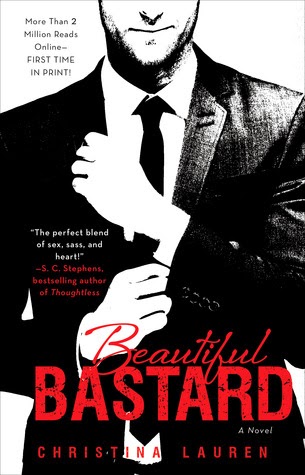 Beautiful Bastard  (Beautiful Bastard #1) by Christina Lauren
This is an adult romance/erotica novel (Rated NC-17)
♥♥♥1/2
(Three and a Half Super Hot Hearts)
Book Summary
An ambitious intern. A perfectionist executive. And a whole lot of name calling.

Whip-smart, hardworking, and on her way to an MBA, Chloe Mills has only one problem: her boss, Bennett Ryan. He's exacting, blunt, inconsiderate--and completely irresistible. A Beautiful Bastard.

Bennett has returned to Chicago from France to take a vital role in his family's massive media business. He never expected that the assistant who'd been helping him from abroad was the gorgeous, innocently provocative--completely infuriating--creature he now has to see every day. Despite the rumors, he's never been one for a workplace hookup. But Chloe's so tempting he's willing to bend the rules--or outright smash them--if it means he can have her. All over the office.

As their appetites for one another increase to a breaking point, Bennett and Chloe must decide exactly what they're willing to lose in order to win each other.

Originally only available online as The Office by tby789--and garnering over 2 million reads on fanfiction sites--Beautiful Bastard has been extensively updated for re-release.
My Review
Ah, it’s hard to rate this book. The opening of the book is ridiculous.
SPOILER ALERT
Chloe claims to hate her boss. Nowhere in the opening does she say I hate my boss but he’s so hot, I might just fuck him (excuse my language). So with that said, when said boss, no matter how hot he is, feels you up (and remember she hates him and doesn’t fantasize about what it would be like to screw him) she lets him. No mention of how inappropriate it was. Then she lets him fuck her right then and there.
I swear my eyes could have gotten stuck in my head for all the eye rolling I was doing.
But because my Smut Sister swore by the book, I continued on where I might have DNF. And I must say it was worth it.
By the end, I really enjoyed the agonistic relationship between the couple. The dynamics between them got more believable further into the story. By the end, I was sold on continuing to read this series. I will say, I read this back in December and I have yet to move on with the series. While at some point I will continue, I’m not chopping at the bit to do so.
<u>Audio Review</u>
Grace Grant does a good job with the narration.
My book boyfriend Bennett 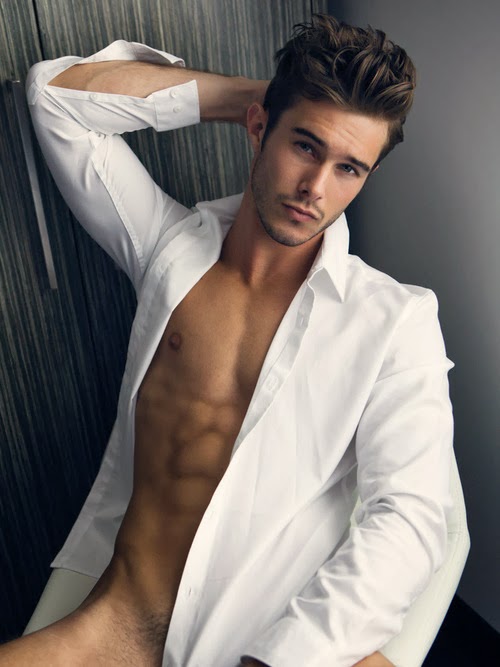