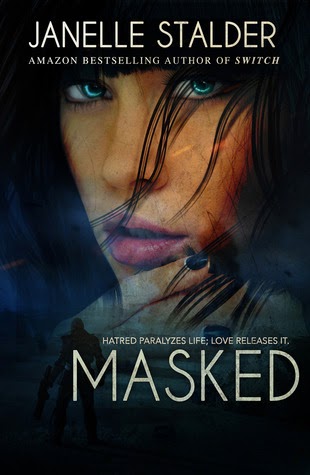 New Berlin, 2040. Rebels prepare to fight against the New World Order, bent on bringing down the world’s greatest tyrant. One girl wanted nothing to do with it, content to keep her head down and make the best of this new world. That is, until she has no choice but to work with the rebels and infiltrate the NWO headquarters. Every moment she spends there puts her in danger, especially when one man, the second in command to the New World leader, continues to make his way into her every thought. She must stay focused and protect not just her mind and body, but also her heart. Will she be able to complete her task without being unmasked? Or will the one man standing in her way ruin it all?
My Review
We step into the story almost from the point Switch ended. Bridgette, the pretty dancer by trade, isn’t as mousy as we think. She’s smart and no wallflower.
One of the things I love most about this series is that even though the focus of the story has changed to a new pair of characters, we don’t lose the characters in the first book. The story is written as a continuation of the last story just from another “POV” so to speak. Pete and Charlotte are still involved and we get more answers to our burning questions.
And of course, Roman. While I loved Pete, it was love at first sight for me and Roman. And secretly while I hoped he and Charlotte would have gotten together, I’m not displeased with his choice.
For dystopian lovers, you must pick this one up. It’s New Adult. So it has more sexy moments than YA but not as many as could be in Adult.
My book boyfriend Roman. 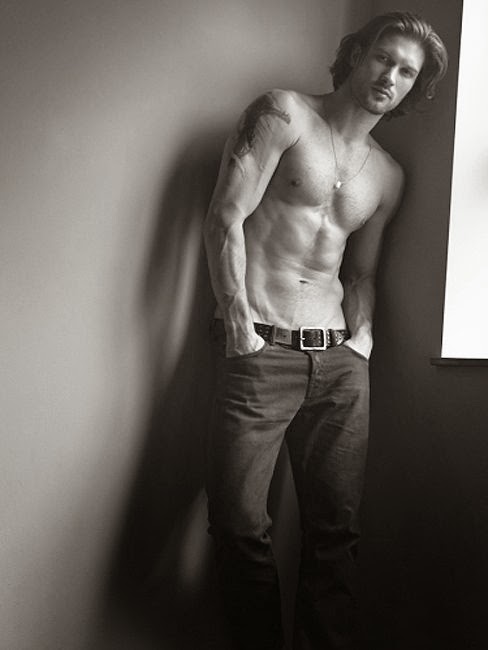 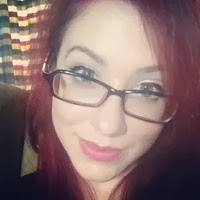 Janelle Stalder was born and raised in Brampton, Ontario. At an early age she developed a love for literature. Her debut novel, Eden, was the first book in a series of four, released in September of 2011. The second book, Eden-West, was released in July of 2012, and the third book, Eden-South was released in March of 2013. The fourth book of the Eden Series, Eden-East, will be release at the end of 2013. She is a strong supporter of other independent authors, and loves to interact with her readers. When she's not writing, Janelle is at home with her husband, two children, Aiden and Elora, and her two furry children, Alice and Lily. She now resides in the small town in Ontario in her old, possibly haunted, century home.


Email: jmstalder@gmail.com
View all my reviews