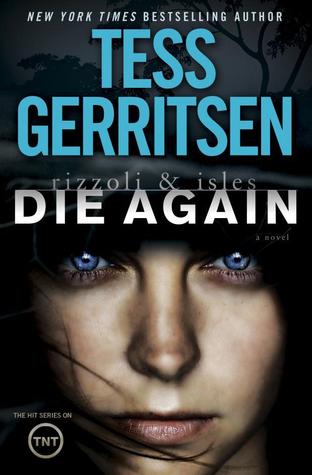 This is an adult police procedural novel (Rated R)

Boston Detective Jane Rizzoli is on the case of a big game hunter found dead in his apartment, alone with the body of a beautiful white snow leopard he had recently been commissioned to procure and stuff for a high-profile museum in the area.

Medical examiner Maura Isles connects the case to a number of seemingly unrelated deaths where the victims have all been found hanging upside down, the hallmark of a leopard's kill.

Rizzoli follows the puzzling trail of clues all the way to Botswana, where she uncovers the unsolved mystery of a deadly camping safari six years prior. When she realizes the two cases are connected, Rizzoli must track down the sole survivor of the tragic trip to discover who - or what - is behind these gruesome deaths.

Mystery/Thriller/police Procedural books are my first love. How excited I’m to find a new author to add to my list of crime novel writers.

I found this author through audible’s daily deal. I picked it up not knowing it was the 11th book in a series. In fact, I didn’t find that out until I finished.

This story is told beginning with the past, about six years ago on safari in Botswana. I must admit, I found that part of the story far more intriguing than the present. Probably because in the present, the characters have already been flushed out as it’s a series and I’m new to the story. The past portion is being fleshed out, thus, I connected more with those characters. So this isn’t a flaw of the author as I was reading the series out of order.

At first I was fooled by the who done it. But I did figure it out before it was revealed. And Millie, the lead in the past portion of the story annoyed me because I never believed the killer in that portion was who everyone thought. And I thought she gave into that belief too easily disappointing me. And my heart hurt a little for the person wrongfully accused. I will say that although there was a little romance in this story, this isn’t a romance novel. So no HEA, which broke my heart some.


I will say there was some predictability in the story which is why I didn’t give it five hearts.

Overall, I am pleased to start this series from the beginning. Only the first book in the series isn’t available in audio. That means I will wait until it is or I will have to start with book two L.

Audio Review
Tanya Eby does a fantastic job with the narration. However, the female voices started to blend especially in the present portion of the story.

My book boyfriend is Johnny. 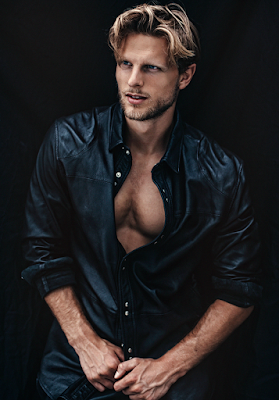