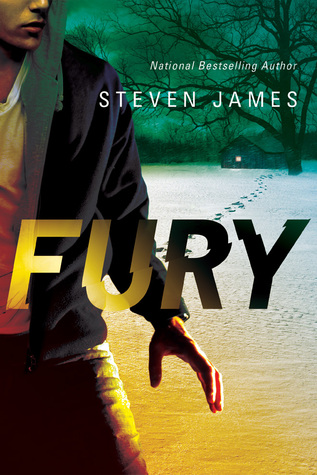 The disturbing visions that helped Daniel Byers solve a deadly mystery have finally quieted, and the sixteen-year-old basketball star is looking forward to things settling back to normal. But when his father mysteriously disappears, Daniel realizes that the key to finding his dad rests in deciphering his chilling hallucinations.

Soon, long-buried secrets begin to surface, revealing clues that could help him locate his father. But as the past collides with the present and reality begins to blur around him, Daniel faces a race against time to save his dad before it’s too late.


It’s so refreshing to read a young adult novel told by a male lead and written by a man. There is such truth and insight into the character. Daniel reads believable all the way through and I just love his character that much more.

This book is a semi continuation from the last book. Although we have a new mystery closer to home, we get more answers. I feel I’m rooting now for both Daniel and his Dad. And Daniel’s friends are just great.

Can I mention the romance factor in this story took it up a notch? It’s still not a romance novel or even a romantic suspense novel for that matter, but I thought I would mention. Again the romance is naturally occurring as an ongoing part of Daniel’s life but in no way is the center of the story.

Again, I picked the who done it but changed my mind so many times, I can’t even claim victory; which again is a good thing. I love to be surprised and wrong about twists in the story.

Audio Review
Nick Podehl did a fabulous job on narration. He easily slipped between male and female believably and kept all the main characters including some minor separate and distinct.

My book boyfriend is Daniel. 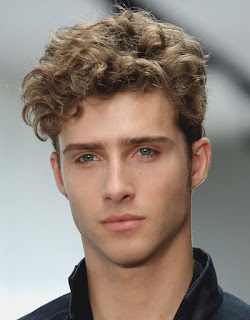