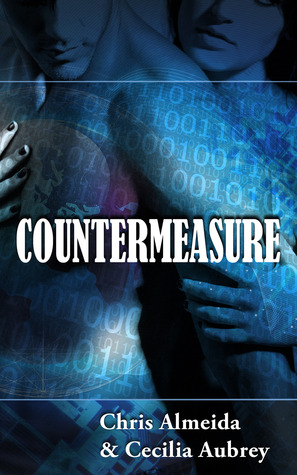 This is an adult crime solving novel (Rated NC-17)

In the first novel of the COUNTERMEASURE SERIES, Trevor Bauer is haunted by the mystery surrounding his parents' disappearance. His dreams for his own life have been put on hold. While searching for clues about them, he crosses paths with Cassandra James, a tough ex-CIA agent who derails every one of his best laid plans to avoid a relationship until he can find the closure he desperately seeks.

Suspicious and determined never to fall into the love trap, security specialist Cassandra James takes on a chase to recover files stolen right out from under her nose. In an effort to prove to her father--also her boss--that she is a capable woman, she follows the digital trail--a trail that leads her directly into the arms of Trevor Bauer, an NSA analyst who appears to have more secrets than she has scars...

When he accepts her request for help in recovering the files she's hunting, they embark on an adventure that takes them across the ocean and into a world of intrigue and violence. As things between them begin to heat up, Trevor realizes that, if he is ever to win Cassandra's heart and the future he craves, he has no choice but to reveal all his secrets.


When I opened this book, I was surprised by professional feel of this book.  And don’t think that gave the book an edge.  It actually made me have more expectations.


Caught up in the mystery of the story, I really enjoyed this one a lot.  The characters were pretty solid and I could feel the story build around them.  The story turned the pages on its on and I found it hard to find a stopping place when I needed to do something else.


And low and behold, I didn’t guess the bad guy.  I guess someone totally different.  Which is a good thing.


I only had a few problems but none were enough to totally distract from the overall enjoyment for me.  These may be slight spoilers but nothing that really gives anything away.  So here we go, I was curious why one of the characters flew from MD to VA.  Could they drive?  Why not destroy the package they were after instead of creating a security risk by holding on to it. A name in the book reminded me of my favorite tv series.  And some Irish phrases reminded me of one of my favorite book series.  The biggest issue was the insta love.  This story trailed a tightrope line on insta love.  And I wonder why can’t characters say they are falling in love??? Hmmm.


Even still, I thoroughly enjoyed this one.  So if you like mystery/thriller/crime solving novels, check this one out.


My book Boyfriend is Trevor. 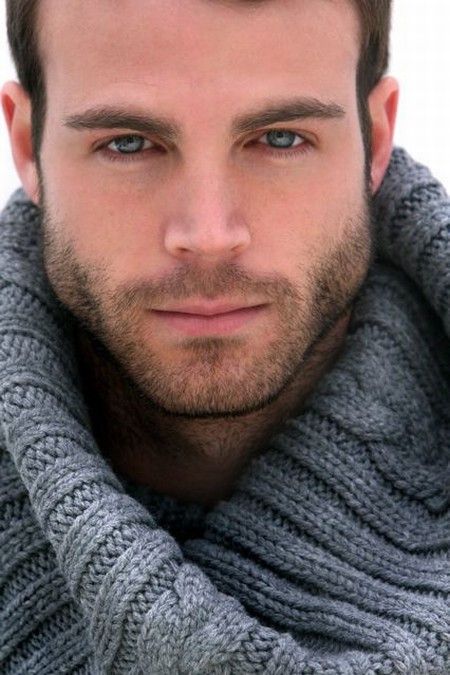 View all my reviews
Posted by My Book Boyfriend at 9:35 PM