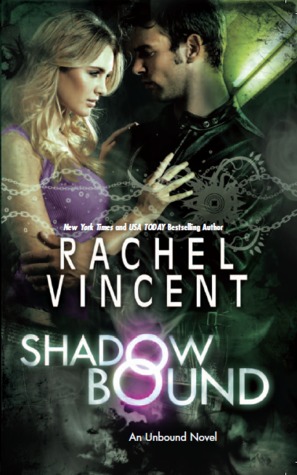 If you live in the dark long enough, you begin to forget the light...

Kori Daniels is a shadow-walker, able to travel instantly from one shadow to another. After weeks of confinement for betraying her boss, she's ready to break free of the Tower syndicate for good. But Jake Tower has one final job for Kori, one chance to secure freedom for herself and her sister, Kenley, even if it means taking it from someone else....

Ian's ability to manipulate the dark has drawn interest from every syndicate in the world, most notably an invitation from Jake Tower. Though he has no interest in organized crime, Ian accepts the invite, because he's on a mission of his own. Ian has come to kill Tower's top Binder: Kori's little sister.

Amid the tangle of lies, an unexpected thread of truth connecting Ian and Kori comes to light. But with opposing goals, they'll have to choose between love and liberty...

Rachel Vincent is one of my favorite authors. She never disappoints and didn’t here. What a great original new series that was stellar in writing, plot line, romance and character development. There were ugly things in the story but handled with care. I can’t help but crave the next one.

The plotline was solid. It was gritty and all the things that you want to keep hidden in the dark but as handle so well as to not make the story ugly. The main character is a strong has a lot to deal with and overcomes horrible things in a way that is believable.

I can only imagine what the next book in the story will bring. Will it be Paige or will Rachel write a novella of the other friends romance with Cavazos. I would love to read the later.

Do I recommend? Whole heartedly. Rachel is a wonderful writer with the Shifter series which was awesome and her Soul Screamers series which is really great too. Okay, so I wasn’t happy with the latest book, but I can only hope for the best with the next one, lol. (Go NASH, lol) Anyway, I digress.


Gabra Zackman did a solid job of the voices keeping for the most part all the voices discernable.  Sometimes the voices were the same, but they were the same in a conversation, so it was easy to keep up.  Good job. 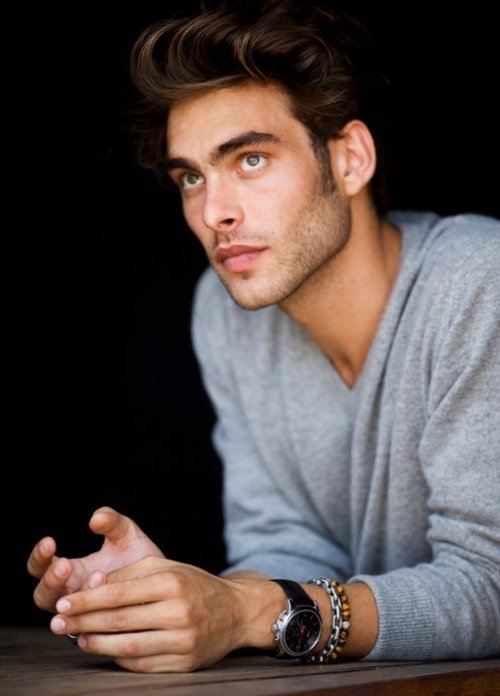