Joe by H.D. Gordon ~ Plus an INTERVIEW! 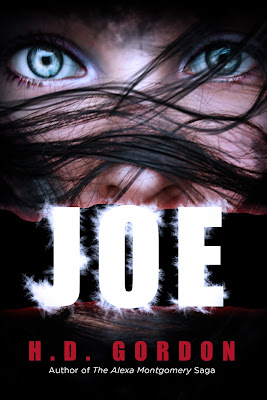 This is an adult college age pyschological thriller (Rated PG-13)

From the author of the Alexa Montgomery Saga, comes a book that will take you into the mind of a genuine psychopath, the lives of six ordinary people, and the world of a very special girl named Joe. Joe is seemingly an ordinary college student. She works, studies and reads. But in between these activities Joe has a gift that promises to add a dose of color to her life at any given moment. Joe sees things before they happen. Bad things and the worst thing she has ever faced are just around the corner. Someone is planning a massacre atthe college university that Joe attends, and the only person with a hope of stopping the psychopath is her. Oh, the beauty of foresight. More like a curse. Joe has four days to figure out the mystery, make plans to take down the pyscho, and save the lives of people. People like you and me. Ordinary people.

When you think of H.D. Gordon, you think of the young adult Alexa Montogmery series.  This book doesn’t even come close to the same category as that one.  This is an adult college age psychological thriller with some paranormal elements but not the vampire kind.

Let’s start with the plot.  This is a mind bender of a story.  It’s a puzzle where you learn part of the ending in the beginning and a big chunk of what the middle is about early on, yet you still have no idea exactly what is going to happen.

Characters are weaved into this story, telling their parts from there POV which makes it all the more interesting.  The author really gets each character and their struggle into your bones.  You want to know how this is all going to turn out and you find yourself rooting for your favorites.

What do I have to say, I am so impressed with this author and her range of storytelling.  Not all authors can cross over especially into thrillers and do it well.  If you like this genre, you should check it out.  There is bits of romance in the story, but obviously thrillers like urban fantasy genre, romance is not the key here.

Pick this one up guys.  It’s available now.

My book boyfriend, this was a tough choice.  I liked Eric early on and even Russ.  But in the end, I have to choose Michael. (I hope you approve, H.D. Gordon) 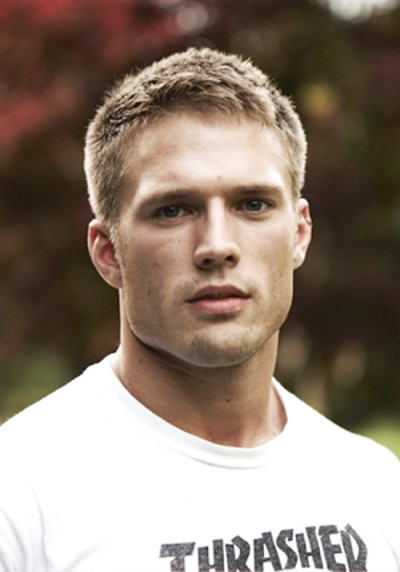 View all my reviews
Posted by My Book Boyfriend at 9:57 PM