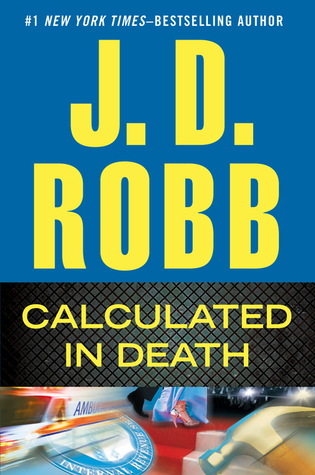 Calculated in Death (In Death #36) by J.D. Robb
This is an adult futuristic crime/thriller novel (Rated NC-17)
♥♥♥♥
(Four Murderous Hearts)

Book Summary
On Manhattan's Upper East Side a woman lies dead at the bottom of the stairs, stripped of all her valuables. Most cops might call it a mugging gone wrong, but Lieutenant Eve Dallas knows better.

A well-off accountant and a beloved wife and mother, Marta Dickenson doesn't seem the type to be on anyone's hit list. But when Eve and her partner, Peabody, find blood inside the building, the lieutenant knows Marta's murder was the work of a killer who's trained, but not professional or smart enough to remove all the evidence.

But when someone steals the files out of Marta's office, Eve must immerse herself in her billionaire husband Roarke's world of big business to figure out who's cruel and callous enough to hire a hit on an innocent woman. And as the killer's violent streak begins to escalate, Eve knows she has to draw him out, even if it means using herself as bait. . .
My Review
There is a lot to love about this series. I think Nora Roberts (aka J.D. Robb) has done a fantastic job setting up this series. The characters are rich and well written.
I like police procedurals and add a dash of the future without straying so far you don’t feel grounded in the present. Meaning, even though it’s in the future, it’s not so far off today that you can’t related to everything, basically.
The earlier books had mystery surrounding Roake and Eve that gave it an extra umph. And even though that isn’t a mystery anymore, there is still lot’s to love about this series.
This particular novel didn’t include as much hot steaminess from Roarke but we did get some in there. We also got a view that maybe Eve isn’t so opposed to having kids, which I think may just turn this series for the better. We will see.

Audio Review
Susan Ericksen is excellent as usual. I’m not sure I’d listen to this series if not for her.
My man, sorry, my book boyfriend, sexy Irishman Roarke. 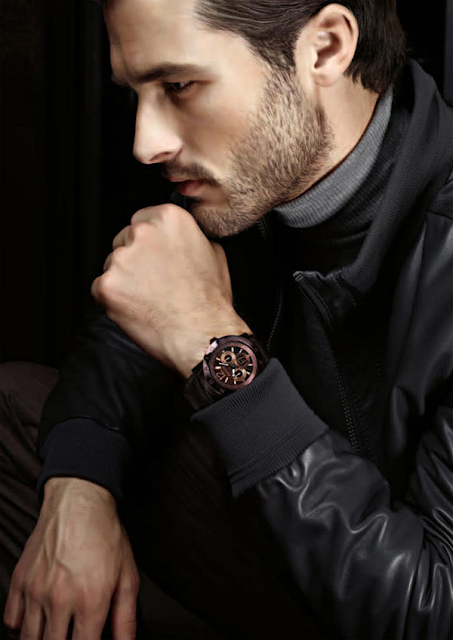