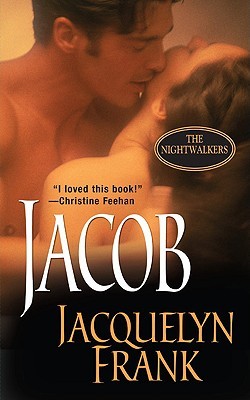 Book Summary
Since time began, there have been Nightwalkers - the races of the night who live in the shadows of the moonlight. Love with humans is absolutely forbidden, and one man makes certain to uphold this ancient law: Jacob, the Enforcer...

For 700 Years, He has resisted temptation. But not tonight...

Jacob knows the excuses his people give when the madness overtakes them and they fall prey to their lust for humans. He's heard every one and still brought the trespassers to justice. Immune to forbidden desires, uncontrollable hungers, or the curse of the moon, his control is total...until the moment he sees Isabella on a shadowy New York City street. Saving her life wasn't in his plans. Nor were the overwhelming feelings she arouses in him. But the moment he holds her in his arms and feels the soft explosion of her body against his, everything changes. Their attraction is undeniable, volatile, and completely against the law. Suddenly everything Jacob has ever believed is inflamed by the heat of desire...

Bring on the night.
My Review


Talk about sexy demons, it was lust at first listen/read for me.
First let me say that the word demon in this book doesn’t mean what you and I think demons mean. These aren’t hell’s creations and you don’t need to go pray or confess your sins after reading this book, lol.
What we have here is one of the most unique world buildings I’ve seen in a while. And considering this book was written a few years back, that’s saying a lot. Demons are good and not bad, which for an author to pull off, that’s saying a lot as well.
This story had a good pace which kept me engaged. I was really into it. My only drawback was the story line built around sex. Yes, the tension was hot, but for me, that line of events is overused. However, again, this book was written several years back. And maybe when it was, that aspect of any story may have been more inventive. So I can’t hold anything against this book. And I won’t say more for spoilers.
Did I enjoy? Yes.  Will I continue the series? Yes. In fact, tomorrow’s review will be about book two.
Audio Review
Xe Sands did a great job. I admit at first hearing, I wasn’t impressed with the sound of her voice. But honestly, it really worked. She did a great job and making Jacob sound irresistible.
My book boyfriend Jacob. 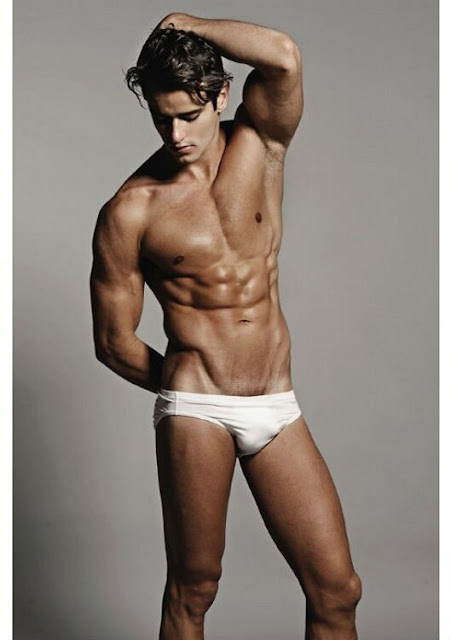