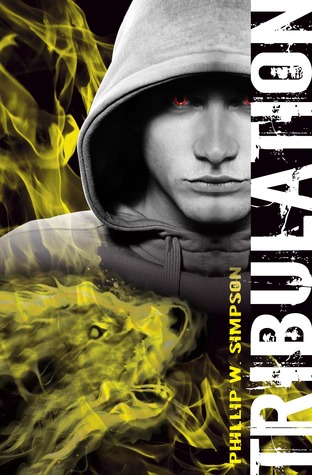 Book Summary
Halfway through the desolate Tribulation, half-demon Samael is still alone, with only his Samurai swords and memories of the dearly departed - especially his beloved Aimi - to sustain him. Fighting for the innocents who remain behind, Sam has thwarted the plans of the Antichrist once before. Now, having already conquered Europe, America remains a thorn in his brother’s side. At the head of a massive invasion fleet, an army of demons, and his sights firmly fixed on New York, he will not be denied again ...

Beset on all sides by adversaries, aided by friends old and new, Sam must stop his brother before America falls. And if that means killing him, then so be it. He failed once before; this time he will succeed - or die trying.
My Review
This book was a good as the first and I’m dying to read the third. I must say, it’s like breathing in fresh air when you read a good book that is grounded in its own imagination and not built on other books that have come before it.
I have to admit to a fascination with the bible. Yes, I am a Christian and I know that may be hard for some of you to believe with the types of things I read and say. But don’t judge or cast stones. We are all sinners in one fashion or another and I own mine.
Anyway, this story was action pack, with just enough romance that doesn’t distract from the story. It’s got angst and conflict and rooted in a future time prophesized by the good book itself to make the story that much more intriguing. Will this be a possibility? one might ask themselves.
Anyway, my heart goes out to Sam, whose fate is predestined by a parentage out of his control. It doesn’t seem fair or righteous. But what I love is that Sam doesn’t let his fate stop him from doing what’s right. He’s selfless and a hero. Someone we could all learn from.
This author continues to amaze and capture my attention with his words, his imagination and a story that is test the bounds of our understanding.
My book boyfriend is Sam. 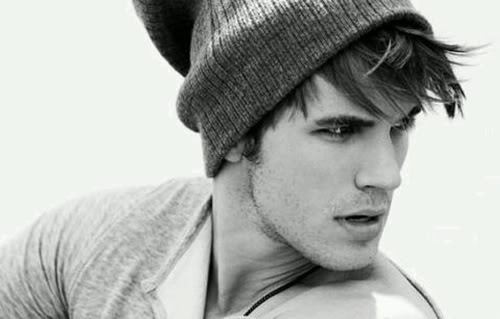 *Disclaimer - I am not the owner of this picture. I found it on the web for causal fun use on my blog for which I receive no compensation. If this picture belongs to you (you are the copyright owner) please let me know and I will remove it.
Posted by My Book Boyfriend at 4:21 AM