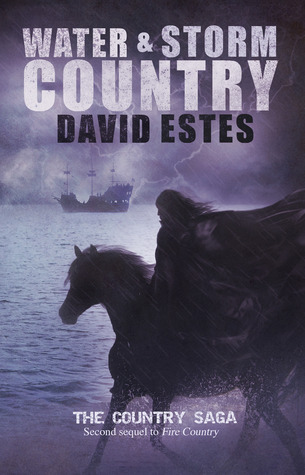 Water & Storm Country  (Country Saga #3) by David Estes
This is a young adult dystopian novel (Rated PG-13)
♥♥♥♥♥
(Five Stormy Hearts)
Book Summary
Huck Jones, the son of the admiral of the Soaker fleet, has a legacy to live up to. Haunted by the distorted memories of his mother's untimely death, he must face his demons and the man who raised him as he strives to take the courageous step forward into manhood. When he's transferred to the worst-performing ship in the fleet, everything he believes is called into question when he meets a lowly brown-skinned bilge rat girl. Huck walks a deadly rope...

Meanwhile, Sadie, destined to be a Rider in the Stormer army, seeks to avenge her brother's death at the hands of the Soakers. Trained hard by her mother, an experienced Rider, Sadie knows strength and determination more than most. Her father, a Man of Wisdom, has shown his cowardice more times than she can count. As her world and family fall apart, she must cast aside her anger and focus on the wisdom she's always brushed off as foolishness.

Amidst everything, a Plague ravages all, discriminating against no one.

When four worlds collide, lines will be drawn, sides will be chosen, victory will be sought. Death will be wrought. The mysteries of the Cure for the deadly Plague will be uncovered. Who will survive? And what will those who do learn about themselves and the ones they love?
My Review
David delivers as usual. This story is engaging, tugging at our most vulnerable heart strings. Who doesn’t seek the approval of a parent or guardian? His brilliance is wrapping a story around it that’s not only interesting but unique. I love to fall into the pages of a David Estes book.


In this one with get two POVs from main characters whose lives are separate. Huck in water country and Sadie in Storm country. For me these characters have sides to them I don’t like. But I don’t have to like the MC (main character) in order to enjoy the story. It proves true in this installment.


This story is fast pace and it keeps moving. The twist aren't easily predictable nor do they make me cringe. I love how David eventually ties everything so far together. This story is going to burst at the seams with the next book. The Dwellers meet the Country folk. Should be interesting indeed.


If you haven’t picked up either the Dwellers or the Country series, they are a must read for all young adult lovers as well as those who love a good dystopian.


My book boyfriend is Huck. 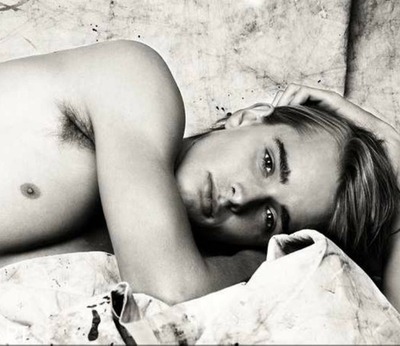