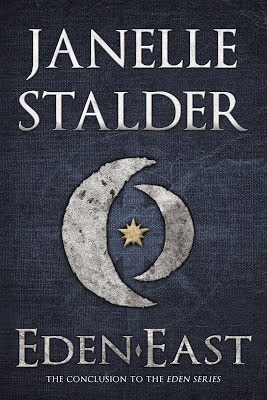 In the final installment of the Eden series, the King’s army prepares for their biggest battle yet. Aiden and his friends set out to find Aziz in his hidden mountain fortress and bring the war in Eden to an end. But secrets are being discovered along the way, and the weight of them could ruin lives. Aiden is coping with loss and the need for vengeance, as well as changes in himself he doesn’t quite understand. Thousands of lives are depending on him to stop Aziz once and for all, and this time Aiden is more than ready and confident he’ll be the one to do it. The stakes are higher than he ever anticipated on his journey east.

Elisa is embarking on a new phase of her life. She has the man she loves beside her, their group of friends have become stronger, and the end of war is in sight. Now she just needs to see it through so she can finally have her happily ever after. But she knows the truth that the others don’t, and it will test her loyalty and friendship more than anything ever has.


With two brothers side by side, and an army ready for war, the only thing left to be seen is who will live and who will die.

Welcome to the thrilling conclusion of your journey into Eden.
My Review

This is one of my favorite YA/NA series. There are just so many layers that show what a wonderful author this person is. She has created a story with so much imagination and with heart. The story is told from multiple perspectives with skill not many author possess.
As one hopes when falling in love with each character even the evil ones, we wish for the best. But even in the best books, realistically not all characters survive. While I won’t tell you if any of the characters will or will not die, I will say that the possibility exist.
Here we have a war, and in times of war there are casualties. My heart skipped a beat several times in this story, but I can say that I survived happy with the knowledge that I read this tale. The only thing that could have been better in this story is if it never ended. I would love to know more knowing that this cannot be the end. Still, I relish the ending we were given.
The best part is knowing that this author took care with this story and my heart in constructing it. As an author I can trust that following her series will not be fool hearted.
If you like Game of Thrones, although this is not like it per se, you will like this book. It’s not the cut throat version but rather in the same general lines of genre.
My book boyfriend Wolf. 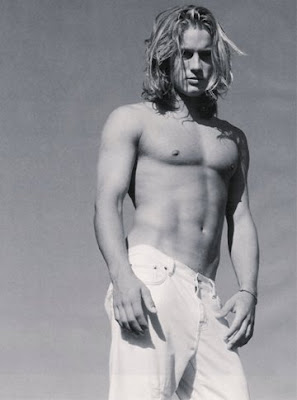