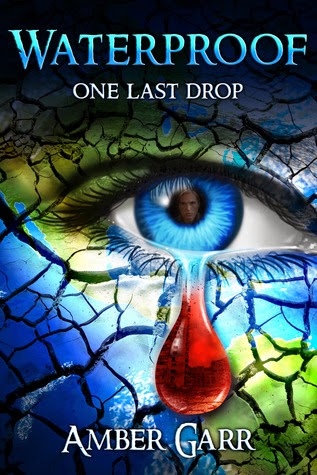 Book Summary
Dying of thirst is the new reality.

Five years after the last drop of clean water disappeared, global societies collapsed and nuclear war shattered all hope of recovery. In a place now only a skeleton of its former self, survivors fight to avoid capture by the government. Forced to work in factories that produce the only drinking water available, those who go in, never come out.

Zach and Vivienne have lived as deserters since they were teenagers. Fighting amongst their own and scrounging for the necessities of life, they’ve learned to rely on each other in every way. Yet when tragedy strikes and the true objectives of the government facility are revealed, their world is ripped apart. A fate once thought to hold their demise may be the sole answer to their survival. Who can they trust? Who can they believe?

In this life, it pays to be waterproof.

Disclaimer: Waterproof is a new adult dystopian with sex, violence, and language that may not be suitable for a younger audience.
My Review
I really like dystopian. To me it’s like sci fi grounded in our reality. I love science fiction but I don’t read that genre often.
This book starts off running, literary. I had no idea where this story would go as I like to go in blind. Having no expectations, I was drawn into this world and the plight of the group that I was introduced to. I quickly learned not to get to curious or attached. This author had no problems taking out the competition for my attention, lol.
I really liked the drama that unfolded and how things weren’t how I expected them to be. I think I might have given it five hearts if not for a few predictable things especially the ending.
This story was intriguing and drama filled, taking me up and grounding me down in their reality. I myself felt waterproofed.
I really look forward to the next installment. I’m on pins and needles.
My book boyfriend Zach. 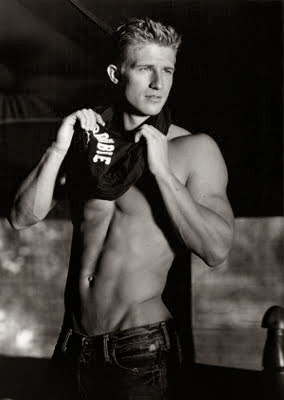 *Disclaimer - I am not the owner of this picture. I found it on the web for causal fun use on my blog for which I receive no compensation. If this picture belongs to you (you are the copyright owner) please let me know and I will remove it.
Posted by My Book Boyfriend at 6:49 AM