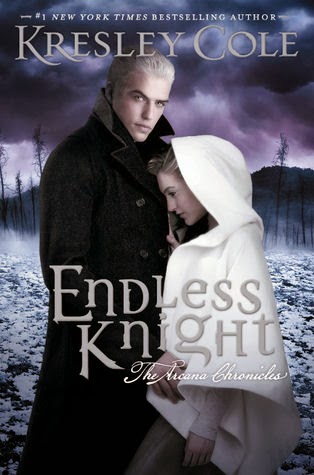 Evie has fully come into her powers as the Tarot Empress, and Jack was there to see it all. She now knows that the teens who've been reincarnated as the Tarot are in the throes of an epic battle. It's kill or be killed, and the future of mankind hangs in the balance.

With threats lurking around every corner, Evie is forced to trust her newfound alliance. Together they must fight not only other Arcana, but also Bagmen zombies, post-apocalyptic storms, and cannibals.

When Evie meets Death, things get even more complicated. Though falling for Jack, she's drawn to the dangerous Endless Knight as well. Somehow the Empress and Death share a history, one that Evie can't remember—but Death can't forget.
My Review

It’s very important to note first that although I appreciated the author keeping this book real, I think the level of detail given to the sex scenes and there were about one and a half, was a bit much for a book geared towards teens. In fact, I think she forgot who her audience was when describing, as it read like an adult erotica book. (and I read enough of those to know)
The other thing was as I enjoyed the first 25% or so of the book. Afterwards, the book really dragged on unnecessarily. I don’t think a lot was accomplished in the book during most of it.
SPOILERS - below
I have to say, I pretty sure I figured out several things still unrevealed including one about Jackson. And although I did sympathize with Death, I couldn’t care about him like I did Jackson. I also think that Evie crossed several lines even though she “stopped” short of the deed, that line was already crossed and betrayal had already occurred.
END OF SPOILER
Audio Review
Emma Galvin did an excellent job with the narration.
Overall, I did enjoy and look forward to the next book. 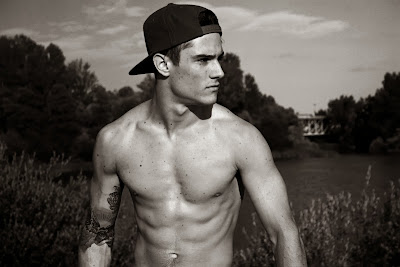 *Disclaimer - I am not the owner of this picture. I found it on the web for causal fun use on my blog for which I receive no compensation. If this picture belongs to you (you are the copyright owner) please let me know and I will remove it.
Posted by My Book Boyfriend at 7:11 AM