Carrier of the Mark (Carrier Trilogy #1) by Leigh Fallon 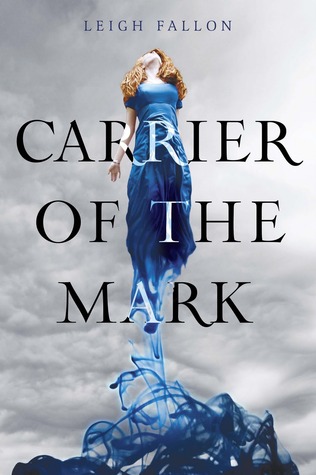 Carrier of the Mark ~ Leigh Fallon

This is a young adult paranomal romance novel (Rated PG-13)
4.5 out of 5 stars

When Megan Rosenberg moves to Ireland, everything in her life seems to fall into place. After growing up in America, she's surprised to find herself feeling at home in her new school. She connects with a group of friends, and she is instantly drawn to darkly handsome Adam DeRÍs.

But Megan is about to discover that her feelings for Adam are tied to a fate that was sealed long ago—and that the passion and power that brought them together could be their ultimate destruction.

This story was just so well written. The words flowed. The magic happened and I was enthralled by it.

Characters – Megan was such a different girl than I’ve read recently. I won’t get into much but she was a bit shy and fiery at the same time. The other characters were well developed enough I felt that I knew them as well.

I have to say, I’m surprised I liked this one. The ‘insta-love’, or rather a relationship purely based on the physical appearance was explained away. I could make sense of it and I can’t explain why without giving too much away. It still bothered me enough I couldn’t give the book full marks, but I really liked this book anyway.

It’s sad though that the next installment won’t be out until 2013. I’ve got to find a way to get my hands on an ARC. Someone have pity on me, lol.

Overall, do I recommend. YES, to those that like romance over action. Really this book isn’t totally driven by romance, but action packed it is not. I have a feeling though more action is to come in the next installment.

Nicola Barber did an amazing job. Her repertoire of voices was mind blowing. Her accents were really good and from an American point of view dead on. I would look for more book by this narrator she did such an amazing job. She aided my enjoyment of this book. 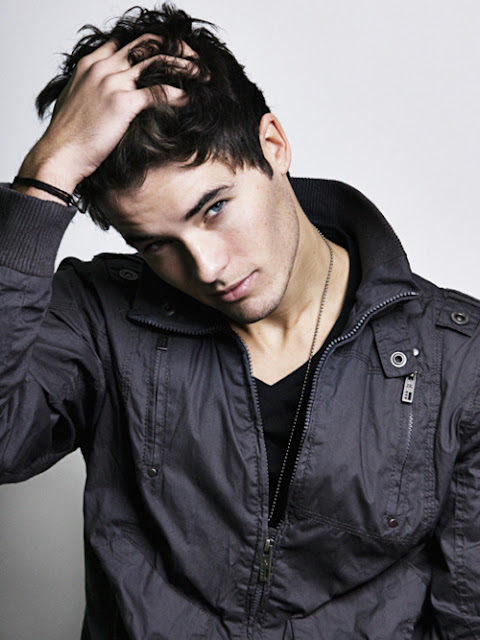