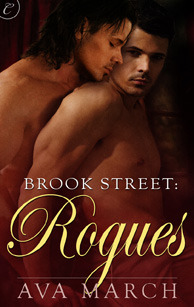 Two of London's most notorious rakehells, Linus Radcliffe and Robert Anderson, are the best of friends. They share almost everything-clothes, servants, their homes, and even each other's bed on occasion. The one thing they don't share: lovers. For while Linus prefers men, Robert prefers women...except when it comes to Linus.

As another Season nears its end, Robert can't ignore his growing jealousy. He hates watching Linus disappear from balls to dally with other men. Women are lovely, but Linus rouses feelings he's never felt with another. Unwilling to share his gorgeous friend another night, Robert has a proposition for Linus.

A proposition Linus flatly refuses-but not for the reasons Robert thinks. Still, Robert won't take no for an answer. He sets out to prove a thing or two to his best friend-yet will learn something about the heart himself.

After reading the first in the series, I had to read this one. I was captivated by it and drawn in from page one. This is the shortest of the three I believe. These are novellas in length. But yet, you don’t feel like you’re missing any part of the story once you’re done. You simply want more because it’s that good.

Ava just has a way with this series and these characters. I could feel them through the pages like I was there. She flushes out her character very well and makes them more than one dimensional. They each have their way about them.

Okay, so I’m gushing. This was book three and I didn’t know it. But it’s the kind of series that you don’t absolutely have to read in order. 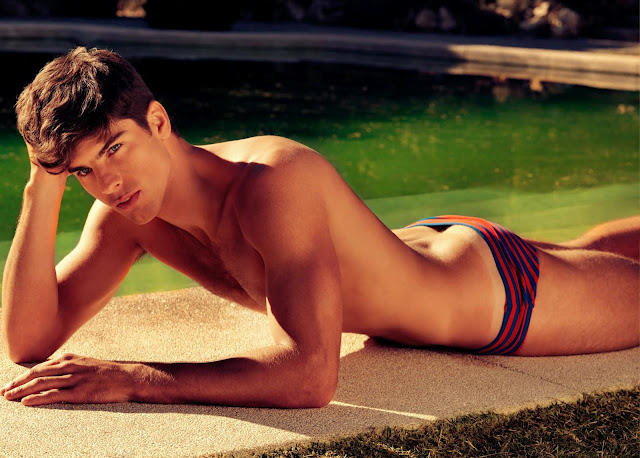 View all my reviews
Posted by My Book Boyfriend at 8:50 PM