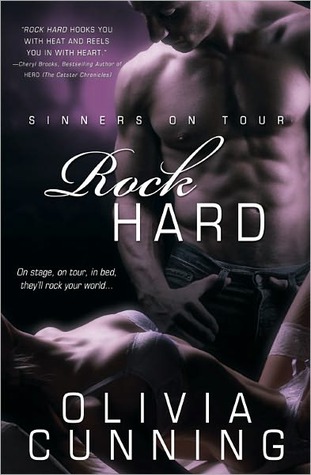 Rock Hard (Sinners on Tour #2) by Olivia Cunning
This is an adult erotica/romance novel (Rated NC-17)
♥♥♥
(Three Lackluster Hearts)
Book Summary
An ultimatum can break your heart.... Every night lead singer, Sed Lionheart whips thousands of women into a frenzy with his voice alone. But the stage is the only place Sed feels any passion since he lost Jessica...

If you’re not willing to break all the rules...

It shattered her heart, but law student Jessica broke off her engagement to Sed, determined to be successful on her own terms. But no other man can ever hold a candle to Sed...

Then a chance meeting and tortuously close quarters lead to uncontrollable flares of passion and rediscovery of their unique penchant for public encounters. Now, in addition to the risk of mutual heartbreak every time they get together, they’re in danger of truly scandalous public exposure...


Oh what a disappointment. The first book pushed the envelope in certain ways and I hoped that would have continued. But I was sadly mistaken.
Sed was set up in the first book to be the most interesting of characters. Too bad this book made him look nothing like the character that was set up. I like a nice sappy guy, hence Brian, but I knew that going in. Sed did a one- eighty.
I don’t mind a HEA, but I expected to get some of the Sed set up in book one. We got that in his first appearance scene in the story, but after that he was a shell of the character created.
The sex scenes were a bit repetitive and not all that imaginative. However, I’ll give to you the one “on top of the world” but that was about it.
I was quite bored. The storyline wasn’t terrible nor the writing, so I gave it 3 stars instead of one. And if it wasn’t for my fascination, I wouldn’t have moved on to the next published book. Which turns out should have been read last. But I’ll talk about that in the next review.
Audio Review
Justine O. Keef continues with an amazing job. I love that she kept the same voices from the cast even though there were new main stars. I look for more narration from her.


My book boyfriend Sed. (That is a real rockstar if you didn't know.) 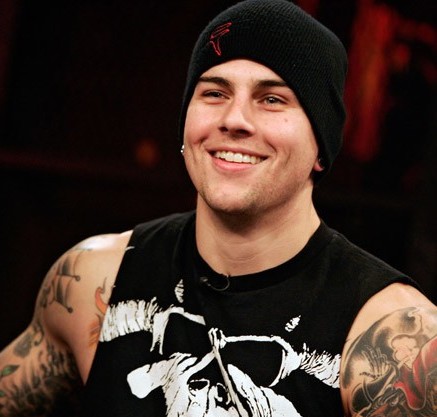