Anything He Wants: Castaway (Dominated by the Billionaire #6) by Sara Fawkes 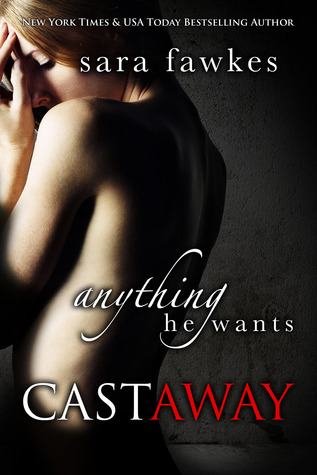 Anything He Wants: Castaway (Dominated by the Billionaire #6) by Sara Fawkes
This is an adult erotica novel (Rated NC-17)
♥♥♥♥
(Four Smoking Hearts)

Enigmatic billionaire Jeremiah Hamilton plucked twenty-four year old Lucy Delacourt from an existence spiraling down into darkness. Seduced and brought into the extravagant lifestyle of the rich and powerful, Lucy was swept up into the highest highs, and experienced dangerous lows, but always there was her billionaire protector. Safe in his arms, she thought for sure her life had finally found the right track.

Until she couldn’t hold back saying those three little words, and found out how fragile her new position was.

Her affections spurned by the man she loves, the dejected young woman is kidnapped from Jeremiah’s home and discovers more about another facet of the Hamilton family legacy. Lucas Hamilton, known in darker company as Loki, is an arms dealer and Jeremiah's brother. He needs Lucy for his own purposes, but makes it no secret that he wants to get back at his brother any way he can for stealing the family empire. Dangerous outside forces seem intent on taking the proud and wealthy New York family down. But what will broken-hearted Lucy do when her new captor sets his sights on seduction?

No matter what happens, Lucy’s life will never again be the same.
My Review
This book isn’t overly long, so neither will my review. If you’ve read the first five installments or the compilation in book form, then you know the cliffy at the end had me picking this one up straight away.
I love drama in a book. And I’ve previously been a fan of love triangles. Not so much lately, but more so with YA. What I don’t like is the crossing certain lines. And I berated an author I love in YA for the direction her book took. Yet, her is a similar situation, and I don’t mind it so much.
SPOILERS
Let me tell you why?
The biggest reason why messing around with siblings doesn’t bother me is because although the girl found herself in love with one brother, he made it clear that their relationship wasn’t a boyfriend/girlfriend type of one. No love.
So when his brother steps in the picture after the other brother broke her heart, I can see why in an unplanned moment things got out of hand. So there you have it. The biggest factor here is that there wasn’t a relationship with either of the brothers and she didn’t change sides in 60 secs out of the blue. Okay, I digress, I not going to get started on that book/series again.
END OF SPOILERS
Anyways, it still bothered me enough that I couldn’t give it five stars. It’s still taboo. But it read like five stars. I was holy into it.
My book boyfriend Lucas. (I couldn't get the scar, so ignore that. reminds me of a scene in the book). 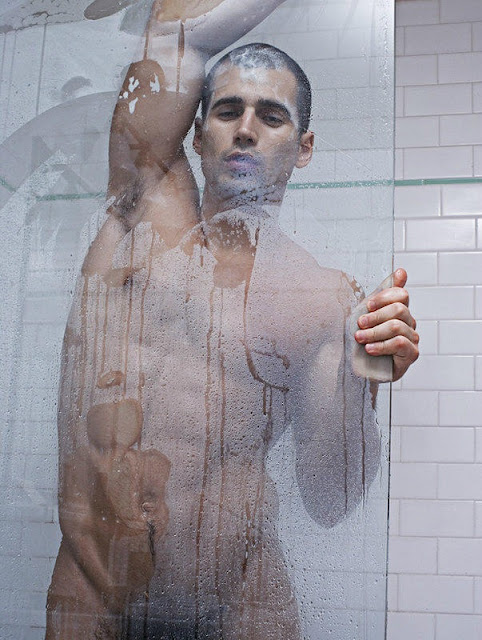