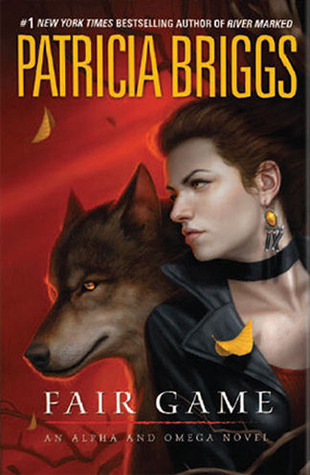 Fair Game  (Alpha & Omega #3) by Patricia Briggs
This is an adult urban fantasy (Rated R)
♥♥♥♥♥
(Five Love Filled Hearts)
Book Summary
Patricia Briggs, the #1 New York Times bestselling author of the Mercy Thompson novels, "always enchants her readers." (Lynn Viehl, New York Times bestselling author) Now her Alpha and Omega series-set in a world of shifting shapes, loyalty, and passion- brings werewolves out of the darkness and into a society where fear and prejudice could make the hunters prey...

They say opposites attract. And in the case of werewolves Anna Latham and Charles Cornick, they mate. The son-and enforcer-of the leader of the North American werewolves, Charles is a dominant alpha. While Anna, an omega, has the rare ability to calm others of her kind.

Now that the werewolves have revealed themselves to humans, they can't afford any bad publicity. Infractions that could have been overlooked in the past must now be punished, and the strain of doing his father's dirty work is taking a toll on Charles.

Nevertheless, Charles and Anna are sent to Boston, when the FBI requests the pack's help on a local serial killer case. They quickly realize that not only the last two victims were werewolves-all of them were. Someone is targeting their kind. And now Anna and Charles have put themselves right in the killer's sights...
My Review
Why did I wait so long to read this book? Well, maybe because the other two books in the series were good but they weren’t the Mercedes Thompson series which I liked better. So, I held out. That turned out to be a mistake.
This author is a master of urban fantasy. She knows how to write a good paranormal mystery with a dash of romance and not make you feel like you are left wanting. (Hint the Chicagoland series being a good example of that wanting.)
Her characters are well written and they make you feel. If you haven’t read any of this author’s books, you are missing out. Although there are two series, it’s better to start with Mercy series. Otherwise, there will be spoilers in this one.
This installment has Charles in trouble. He’s not a killer although he’s really good at it. Being an old wolf, he’s at risk of losing himself and his humanity. And I love that Anna, his mate, is fighting for that not to happen no matter who’s in her way.
Anyway, for those that have read this series and were holding out, wait no more. This is more than worth a read.


Audio Review
Holter Graham does an excellent job. His female voices are good as well.

My book boyfriend is Charles. 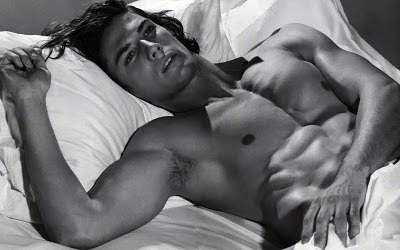