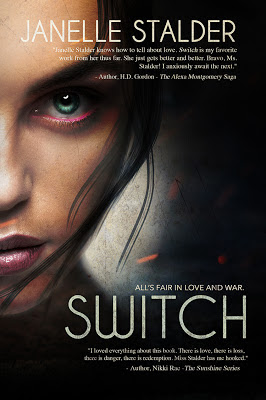 All’s fair in love and war.

Two thirds of the world's population has been wiped out, devastated by the worst war earth has ever seen. Still standing amongst the ruins is a mind reader who finds herself on the wrong side of the war. Everyone does what they must to survive. When the rebels bent on bringing down the New World leader start to rise up, it is her job to make sure they stay down where they belong. That is, until one rebel sneaks past her defences and into her heart. Love will blossom from the ashes, but will it be enough to save them, or will it mean the end of them both?

My Review
All I can say is this author rocks. She is a go to author of mine. One I respect and love every imagined world she creates. She has a way with words and her imagination that leads to entertaining well written reads. When I found out she was writing a New Adult dystopian series, I was all over it.
There are many traditionally published authors who can’t write to save their life. And then there are authors like this one that write circles around them. This story is interesting, innovative, thrilling, and a little sexy. It is worth every penny for the purchase price.
You won’t go wrong with this one. If you like dystopian and the New Adult genre, pick this one up. Don’t hesitate. You’ll kick yourself later wondering why you waited.
The characters are fresh and interesting. I love we have a strong heroine and a determined hero. Even though possibly they aren’t quite as clean as your everyday hero would normally be. There are heroes and saviors, villains and thugs. In this book, there are a lot of blurred lines.
I can’t wait to see what book two brings.
My book boyfriend Pete. 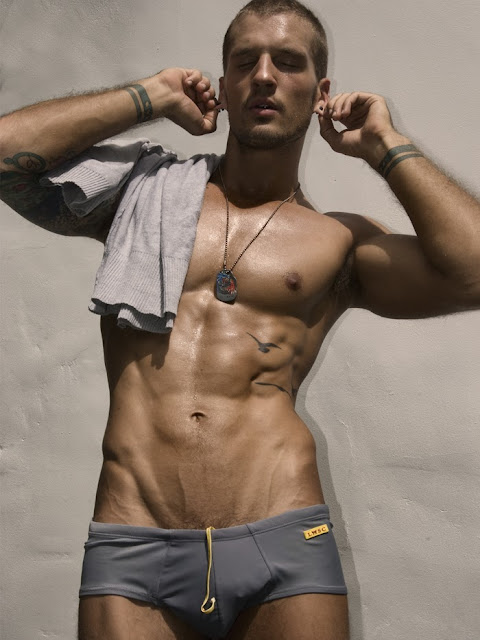 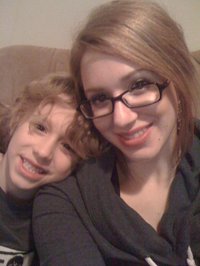 Janelle Stalder was born and raised in Brampton, Ontario. At an early age she developed a love for literature. Her debut novel, Eden, was the first book in a series of four, released in September of 2011. The second book, Eden-West, was released in July of 2012, and the third book, Eden-South was released in March of 2013. The fourth book of the Eden Series, Eden-East, will be release at the end of 2013. She is a strong supporter of other independent authors, and loves to interact with her readers. When she's not writing, Janelle is at home with her husband, two children, Aiden and Elora, and her two furry children, Alice and Lily. She now resides in the small town in Ontario in her old, possibly haunted, century home.
Other Publications:

Trapped within the cruel world of hormones and bullies, fifteen-year-old Aiden is convinced life has more to offer him. His instincts are proven correct on the night he is awakened by a voice calling to him from outside his window. As he sleepily peers into his yard, his eyes slowly focus on a woman who says she is there to take him to Eden. Aiden is about to fulfill the life purpose he never knew he had.

It is in Eden, a land on the brink of war, where Aiden will finally learn to trust himself and those around him. Accompanied by Wolf, his sidekick Logan, and the beautiful archer, Elisa, Aiden is soon thrust into a battle to save Eden. Meanwhile Elisa, the only girl in the King's Army, is in the midst of her own struggles. Betrothed to a man she has no intention of marrying, Elisa is caught between the need to prove herself and her desire for true happiness. And now that she has met Aiden, she is more confused than ever.

In this action-packed fantasy tale, romance, adventure, and intrigue surround Aiden as he learns just what he is capable of when he discovers confidence and courage.

New beginnings, new conflicts, and new adventures arise in the second installment of the Eden Series, Eden-West.
Months after his initial journey to Eden, Aiden is learning to cope with his own transformation. His social status has changed, his friendship with his best friend Ethan is in jeopardy because of it, and worst of all, he has heard absolutely nothing from his new friends in Eden. What has become of the world he fell in love with? Are his friends safe? Is the war over? With no answers, and no hope for contact, Aiden decides to focus on his life in his world. Just as he makes this decision, he encounters a familiar bright light and thinks he knows exactly what it means. Except the light isn't at all what he expects and neither is the person behind it. When Aiden returns to Eden, it is to a whole new part of that special world, and a whole new set of adventures.
Weeks after Aiden was returned to his own world, Elisa is sent to Nysa, the revered Southern city, to retrieve the one thing she'd rather avoid - Wolf. Captain Turk instructed her to get in and get out - but that is easier said than done. When she finds her missing friend, she also stumbles upon a great deal of trouble. This trouble goes by one name - Markus, the leader of the Sun People.
Follow all your favourite characters as they ready themselves for battle and fight for a world threatened to be destroyed.

The betrayal that tore a family apart. Two brothers bent on destroying the other. A whole world on the brink of war.