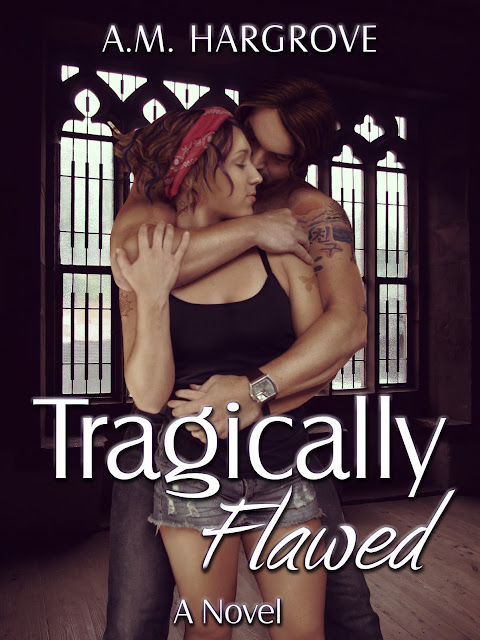 Riviera Benson has a talent...one she discovered by accident. She’s a painter, but canvas isn’t her medium. She creates her lovely masterpieces on walls and ceilings of million dollar homes as murals and faux finishes. Her art is in high demand now, but life wasn’t always that way. Riviera has secrets from her past she intends to keep tightly locked away...terrifying secrets that keep her awake at night...that prevent her from getting close to anyone...anyone that is, until she meets Shan.

Benjamin Shandon, owner of Shandon Homes, works like a thousand demons are chasing him...because perhaps they are. His business has boomed, ever since the forest fire swept through the canyon and destroyed hundreds of million dollar homes. He demands excellence in everything...from his employees to his women. He slows down for nothing, keeping a schedule that no sane person would want. But Riviera interrupts everything, twisting his guts inside out, and wedging her way into his heart, destroying a promise he made to himself.

Will they let their pasts control their future, or will they decide to let go and allow their hearts to discover each other’s?


Make sure to Add to Goodreads by this link. Tragically Flawed 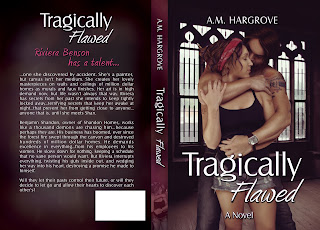 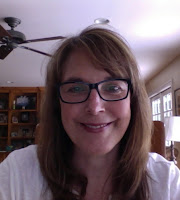 One day, on her way home from work as a sales manager, A. M. Hargrove, realized her life was on fast forward and if she didn't do something soon, it would quickly be too late to write that work of fiction she had been dreaming of her whole life.  So, she rolled down the passenger window of her fabulous (not) company car and tossed out her leather briefcase.  Luckily, the pedestrian in the direct line of fire was a dodge ball pro and had über quick reflexes enabling him to avoid getting bashed in the head.  Feeling a tad guilty about the near miss, A. M. made a speedy turn down a deserted side street before tossing her crummy, outdated piece-of-you-know-what lap top out the window.  She breathed a liberating sigh of relief, picked up her cell phone, called her boss and quit her job.  Grinning, she made another call to her hubs and told him of her new adventure (after making sure his heart was beating properly again).

So began A. M. Hargrove's career as a YA/NA and Adult Romance writer. Her books include Kissing Fire, Edge of Disaster, Shattered Edge, the series the Guardians of Vesturon (Survival, Resurrection, Determinant, Beginnings and reEmergent), Dark Waltz and the upcoming release Tragically Flawed.

Other than being in love with being in love, she loves chocolate, ice cream and coffee and is positive they should be added as part of the USDA food groups.